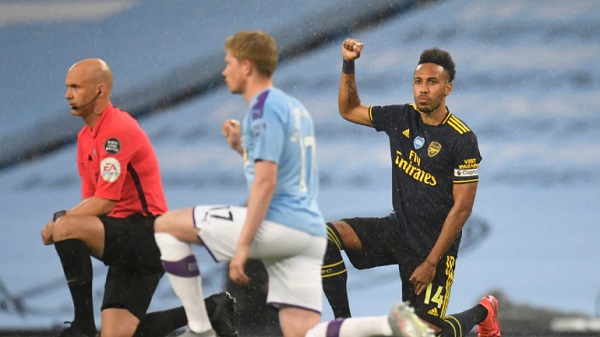 The Premier League returned from the coronavirus-enforced break this week as Arsenal played Manchester City after Sheffield United had taken on Aston Villa.

The players used their platform to support the NHS for their efforts in helping the UK battle to get rid of the coronavirus.

This gesture hasn’t gone unnoticed and Kick It Out chief, Sanjay Bhandari has hailed the players for their show of solidarity.

He claimed that their gesture was fantastic and powerful and hailed the authorities for allowing the players to use their platform in such a powerful way to send a message across the globe.

He added that the players should not stop and that they should continue to send the message as the world looks for a change even in the game.

Sanjay Bhandari said as quoted by the Mail: ‘It was fantastic, particularly the way it was done in the Aston Villa-Sheffield United game.

‘It was so choreographed and so powerful. It was an incredibly moving moment. It is a gesture of solidarity that we have had enough and it is time for change and time for action.

‘The players have a platform and it is great that the authorities have actually enabled them to use this platform in this particular way without the fear of sanction.

‘I welcome that and that’s not just the Premier League that’s also the FA, UEFA and FIFA. It is really important we have these gestures of solidarity. 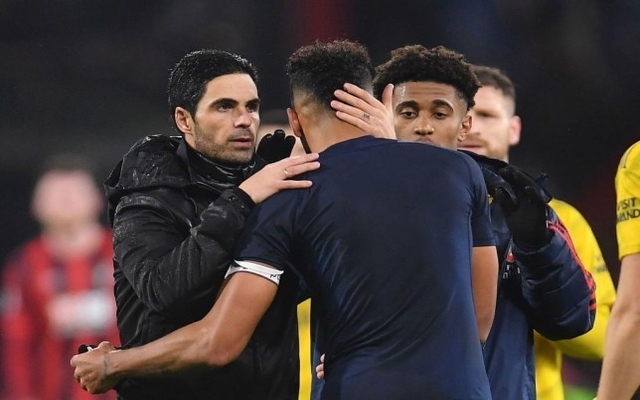 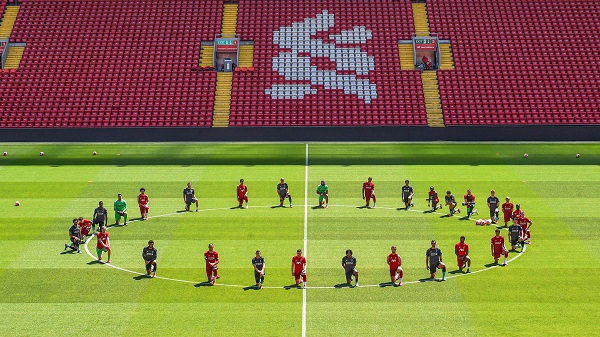 Arsenal to vote in favour of gesture to support the Black Lives Matter movement
10 June 2020, 18:45