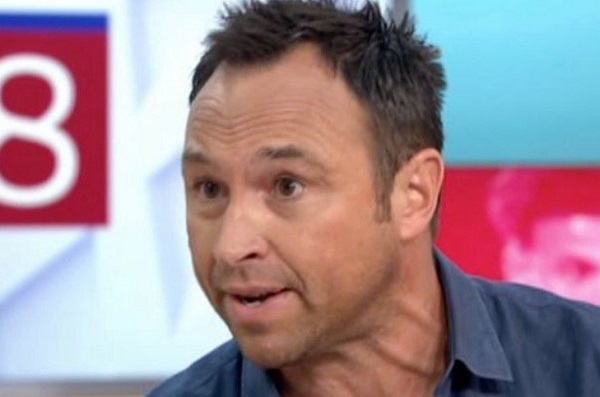 Pundit Jason Cundy slams Arsenal and predicts that they will be in the relegation zone by the New Year.

Arsenal is really in turmoil. The Gunners were beaten 2-1 at home by Brighton on Thursday to leave them winless in their last nine games.

That game was their second under the interim boss, Freddie Ljungberg after they fired Unai Emery for the team’s poor performance.

The performances haven’t improved and now former average players are jumping on the bandwagon to have their say.

“In the first half Arsenal were pathetic, I mean truly pathetic,” said the former Chelsea defender on The Sports Bar per Talksport.

“A joke, that’s how bad they were.

“In the second half they had a go, but in the first half they were toothless, spineless, gutless, they were dreadful.

“Brighton were the better side by some distance. It was no fluke result, the best team won and it could have more.

“Arsenal are struggling,” he added.

“They haven’t won a Premier League game in two months and they’ve got Man City next and Chelsea coming up.

“This is no joke, by the start of the year they could find themselves in the bottom three.

“They’ve got West Ham away, Man City at home, Everton away, Bournemouth away, Chelsea at home and Man United at home.

“Where are their next three points coming from? They could be in the bottom-three by the New Year.

“They’ve then got Crystal Palace away, Sheffield United at home, Chelsea away, Burnley away – where is their next win?

“Arsenal could go three months without winning in the Premier League.”

This is the price we have to pay. Everyone and their uncle that has a platform is now going to scream how bad Arsenal are.

The sad thing is, he is not half wrong. Arsenal is in desperate shape and with the games coming up there is every chance we will be in the relegation dog fight.

I hope the players read these sort of comments because if they are then maybe, just maybe it will motivate them to get their acts together.