Dimitar Berbatov has had his say on who he thinks will win the Premier League match between Manchester United and Arsenal this weekend.

Mikel Arteta takes his side to Old Trafford with hopes of getting back to form in the league after consecutive losses against Manchester City and Leicester City.

The Gunners have won their two Europa League games that they played in between those fixtures.

United heads into this game on a better run of form that has seen them win three of their last four games and lose none, they have also kept a clean sheet in their last two games in all competitions.

Berbatov, who was one of the most prolific strikers in the Premier League during his playing days, claims that the Red Devils should win by a margin of 2-1.

Berbatov said as quoted by Mirror Football: “It’s crazy to see these two teams play when they are both so low in the table!

“United’s confidence will be high, but often you have a brilliant result followed by a horror show.

“I want to see United kick on up the table, and I think they can edge out Arsenal here. 2-1.” 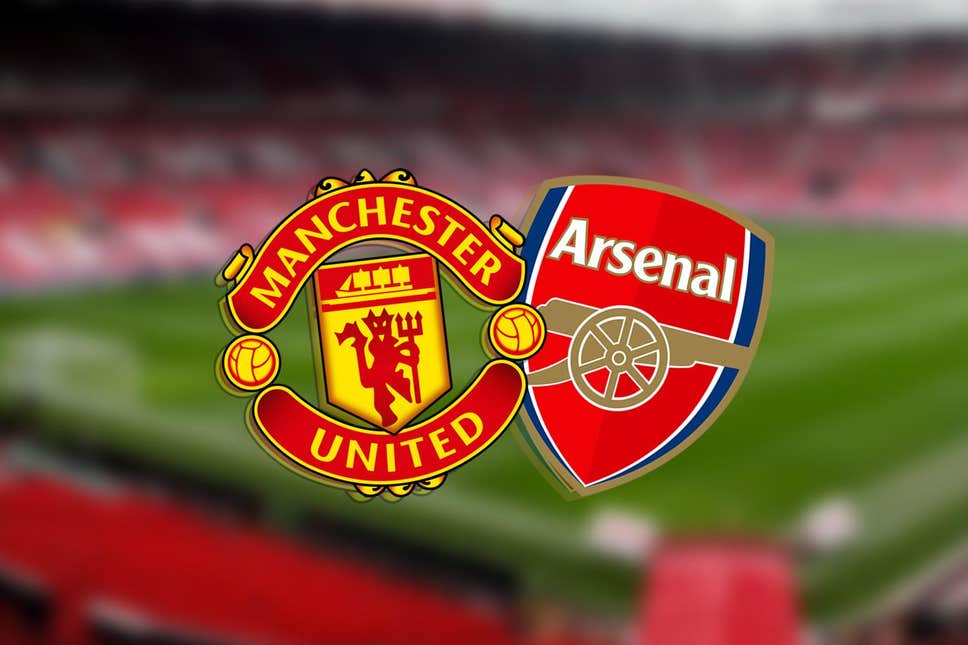 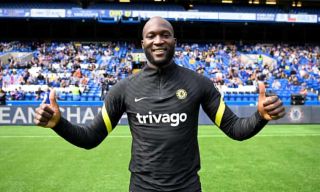