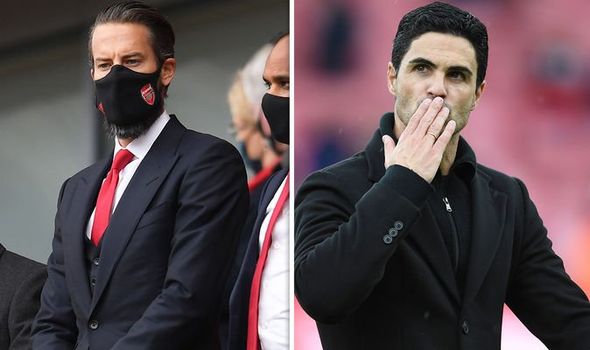 Football Insider columnist Kieran Maguire has told Arsenal’s owners that they have to splash money on the club if they are serious about winning back the fans.

The Gunners have seen their supporters protest against its owners in recent weeks following their decision to join the botched European Super League.

Stan Kroenke is also facing pressure from Daniel Ek to sell after the Spotify CEO found funds to buy the club.

He is a long-time Gunner and after enlisting the support of former players like Patrick Vieira and Thierry Henry, Kroenke is under serious pressure to either sign top players or sell the club.

His son, Josh Kroenke, was at the Emirates for Arsenal’s last game of the season against Brighton, a gesture that is seen as an act of reaching out.

Maguire says he is trying to reach out to the fans, but he would need to do more than that to win them over.

He told Football Insider: “I think it’s a diplomatic move from Josh Kroenke. I do think it’s a sign of reaching out.

“However, I don’t necessarily think it will have gone down particularly well with the fanbase.

“But Arsenal did go on a good run towards the end of the season. I think supporters will note the action but what they want to see is further evidence of investment.

“That’s going to be crucial to win over what we already know is a very disillusioned fanbase.” 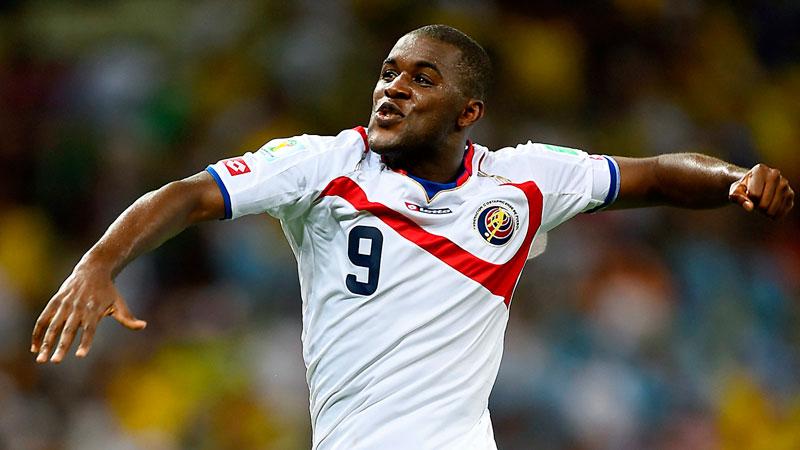