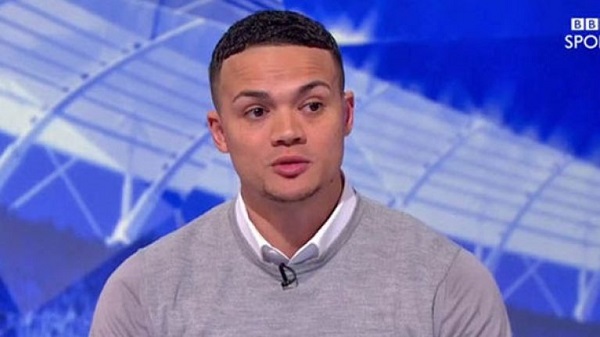 Pundit slams Arsenal’s board and accuses them of lacking direction

Arsenal’s problems are beyond the playing staff, according to Jermaine Jenas.

Arsenal fired Unai Emery five matches ago and Freddie Ljungberg has managed to win just one of those matches.

Their loss to Manchester City over the weekend has raised fresh concerns over the overall health of the club and Jermaine Jenas believes the problems the club is facing starts from the very top.

He reckons that the lack of direction shown by the club has affected the players and they are just being used as scapegoats by those who are running the club poorly.

‘That’s the bigger picture. They need to sort themselves out at the top end of things. ‘[They are] talking about interviewing 12 different managers, which tells me they haven’t got a clue in terms of the type of club or team that they want to be. ‘And now they have a team on the pitch who have no direction, with a manager who has very little experience, and that’s why I want to protect the players. ‘I felt really sorry for them, because that was really embarrassing for them.’

Arsenal is now closer to the relegation zone than they are to the top four. The club did set out to finish this season inside a champions league spot but that is starting to look unlikely now.

There is a possibility that a new manager will be named within the next day or so following the rampant Mikel Arteta speculation. Maybe then all the issues that Jenas has highlighted can start to be addressed.