He also warned that it won’t be just the small teams that would be affected and he expects big teams like Liverpool and Manchester City to also suffer if they are spending more than they are earning.

The Premier League is set to be restarted next month, however, there has been opposition to the idea mainly, from teams close to the bottom of the league table.

He also admitted that it would be hard for the Premier League to reach an agreement on the restart of the campaign because all the teams are looking after their own interests.

The teams closer to getting relegated are fighting against a restart that could see them get demoted and they are spearheading a campaign ending with no team getting relegated. This is just one of the many problems that need to be addressed.

‘I think its gonna be very difficult to get everyone to agree to it, everyone’s looking after their own house right now, teams near the bottom need every advantage they can get,’ Souness told Sky Sports The Football Show.

‘Brighton have five home games, they’ll see that as an advantage. [It will be] difficult to get any consensus to get it through. It comes down to money.

‘We talk about the Premier League being awash with money but if this thing really bites, some PL clubs will be in dire straits financially, it won’t just be the smaller ones. If you’re spending more than you’ve got coming in ultimately you’re gonna be in trouble.’

‘When you’re down there fighting for survival you want to be playing teams who have nothing to play for, that might be the difference with winning and losing it can be small margins,’ Souness continued.

‘It’s hard to make that calculation for Paul Barber at Brighton or Eddie Howe at Bournemouth, to come to a majority will be very difficult but I’d hate to be a decision maker in this because when we get playing it’s going to be very difficult.

‘We have to manage it until there’s a vaccine, there will be times where we’re taking two strides forward and three back. Its a very difficult time for decision makers, I’m not sure you’ll get all these clubs to agree.’ 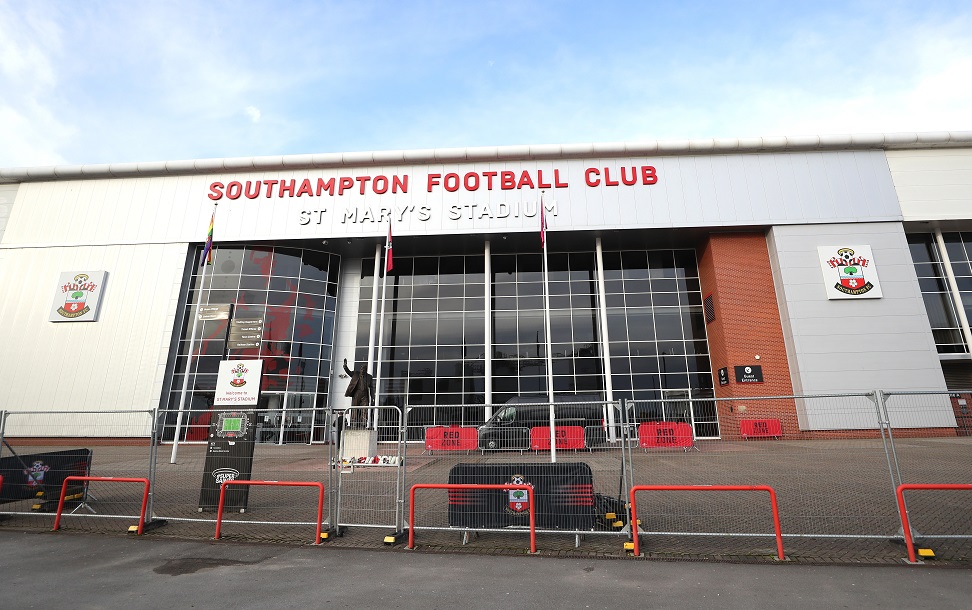 Souness rips into Arsenal player for lack of awareness against Tottenham
6 December 2020, 21:00

Arsenal urged to focus on cup competitions because of Thiago
28 September 2020, 13:00