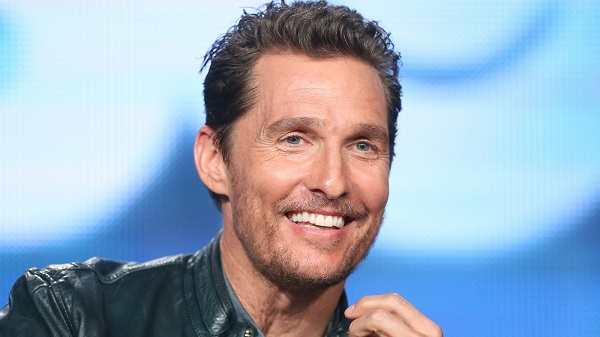 Crystal Palace v Arsenal – which team do the pundits think will emerge victorious?

The Gunners will be looking to follow up wins against Leeds United and Man Utd, however, Palace does present tough opposition.

Mark Lawrenson in his weekly BBC prediction column is of the opinion that Arsenal will continue their winning run and has gone with a 2-0 Arsenal win.

The two actors are busy promoting their film, The Gentlemen. Grant is going with a 3-1 win for Palace while McConaughey has been more sensible and picks Arsenal to win by a scoreline of 2-1.

Former Liverpool striker Michael Owen, via his betting column, was impressed with the passion and intensity shown by Arsenal and is predicting a win for Arteta’s team. As usual, he does not give a score. I wonder what he is afraid of.

Nicholas reckons that Arsenal have their mojo back and that Palace are better away from home than they are in front of their own fans.

So, apart from Hugh Grant, the general consensus is that Arsenal will continue their winning ways at Selhurst Park tomorrow.

It would stick in the throat a little if the Notting Hill star is the only one that gets it right.