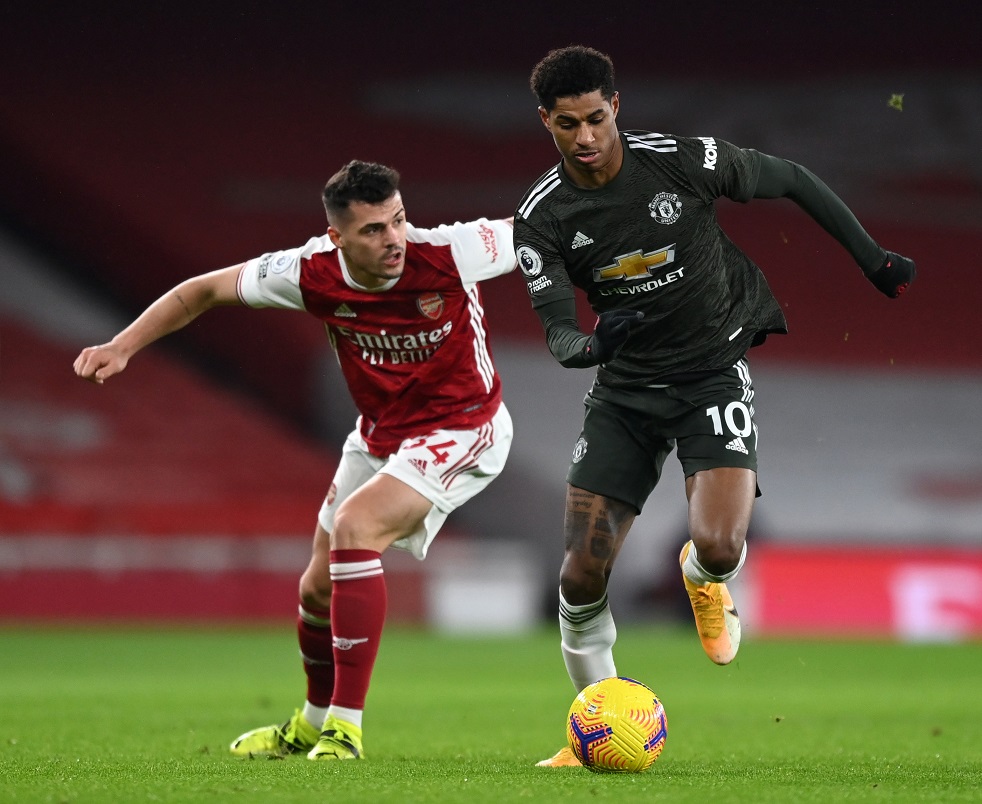 Rashford the latest to be abused by idiots after Arsenal draw

When will people ever learn that there is nothing big about abusing other people on the basis of the colour of their skin or the name of their religion?

This week we have had two black Man United players, Axel Tuanzebe and Anthony Martial, abused after their defeat to Sheffield United in midweek, and now Marcus Rashford has been targetted after last night’s draw at Arsenal. Now my question is; Were they the only United players on the pitch? Should not the players be abused because of the colour of their shirt after a collective defeat rather than the skin?

How can these abusers even call themselves Man United supporters if they only support the players of one particular skin colour? Where does their logic come from? Do these “fans” cheer when Rashford scores (he has over 50 goals for Man United) or do they just look the other way until he makes a mistake.

And what do these uneducated idiots even hope to achieve by abusing black players. Should Man United only buy white players and let all the talented black ones leave? How good would the team be without them? I am at a total loss to understand any reason behind their idiocy. As Rashford himself said in response last night: “Humanity and social media at its worst. Yes I’m a black man and I live every day proud that I am. No one, or no one comment, is going to make me feel any different. So sorry if you were looking for a strong reaction, you’re just simply not going to get it here.

“I’m not sharing screenshots. It would be irresponsible to do so and as you can imagine there’s nothing original in them. I have beautiful children of all colours following me and they don’t need to read it. Beautiful colours that should only be celebrated.”

Is that it? Are they looking to “get a response” from a player? Does that make them feel important in front of their similarly idiotic mates?

Well I think that good thinking people should react, perhaps even more than they do now. If anyone uttered racial abuse in my company I would call them idiots and exclude them from my society until they grew up and realised that skin colour does not affect their intelligence or humanity.

And the police and courts should be informed, and these idiots should be fined or even jailed until they realise that their actions and words are unacceptable in a so-called civilized society, whether in sport or real life…

Okay, rant over for now, but I promise you that any form of racist abuse seen on JustArsenal will see the protaginists banned immediately and their email addresses and IP addresses will be put on a list and passed on to the authorities.

What else can right-thinking civilized people do to try and help stamp this out?