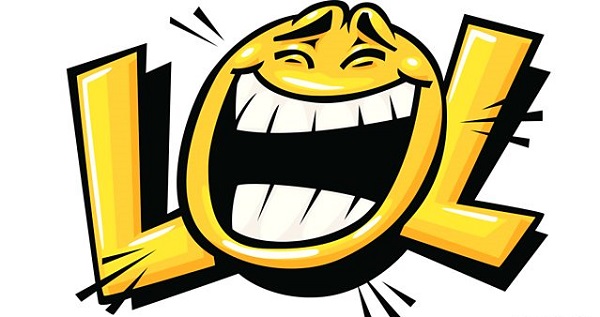 Upamecano seems to be on his way out of the German club and a number of teams including North London rivals, Arsenal and Tottenham reportedly want to sign him.

The Gunners have been linked with a move for him for a long time now but Jose Mourinho is looking to hijack Arsenal’s move for the Frenchman as he looks for a replacement for the outgoing Jan Vertoghen.

Today on Twitter, RB Leipzig decided to make a post about the young Frenchman and they posted two pictures of him as a small boy with a caption:

A Tottenham fan then replied to the Tweet with: “A future spurs player” but the German side then trolled the Lilywhites with a reply that reads:

The reply delighted several Arsenal fans who replied with comments like:

“Leipzig admin wants to get a job in the Arsenal, well, if he helps us sign Upamecano, then I think that there will be no problems”

Those Spurs fans do invite mockery, the sooner they realise their true status the less they will embarrass themselves thinking they are bigger or more important than they really are.

Arsenal remains in the hunt for Upamecano but the teams linked with a move for him continues to increase and that would make the move even more complicated for Arsenal to complete.