Arsenal has suffered a blow in their bid to keep Dani Ceballos at the Emirates beyond this season as Real Madrid have become unhappy with their treatment of the midfielder.

Ceballos joined Arsenal from Real Madrid on loan in the summer and started his career at the Emirates brightly.

His first two games for the Gunners saw him prove his worth and showed why Arsenal was fortunate to have him.

However, after struggling in Arsenal’s early-season loss to Liverpool, the Spaniard’s form tailed off and he got injured later in the season.

After returning from injury, he had to deal with the issue of a change in management.

He needed to prove to Mikel Arteta that he deserves to play and during the last transfer window he almost left Arsenal for a return to Spain.

He has since regained his place in the Arsenal starting XI, but reports from Spain via Estadio Deportivo claim that Madrid are unhappy with how Arsenal have treated him and they are looking forward to having him back so that they can sell him.

The report further claims that Madrid believes he has been played out of position and that he has played fewer games than they expected. 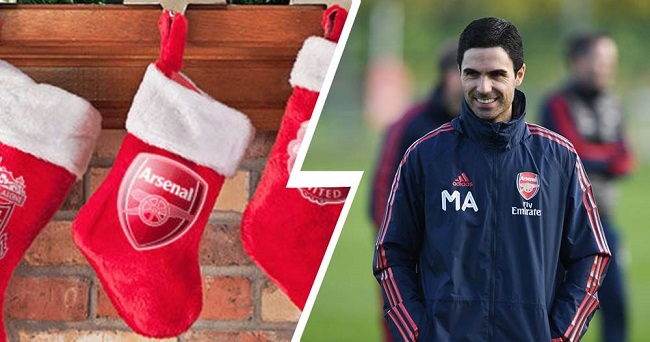 Arsenal linked with move to sign out of favour former midfielder
31 October 2021, 14:02