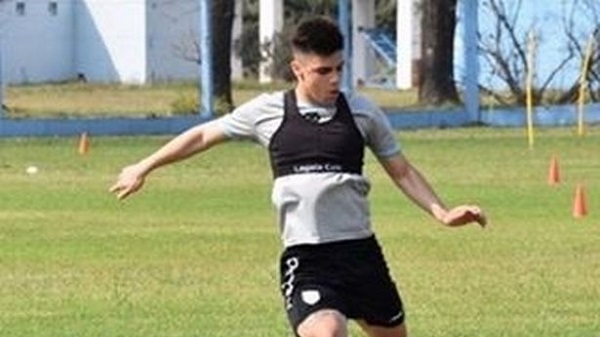 Report – Arsenal linked with a move for Argentine wonderkid

Arsenal has been named as one of the teams looking to land Argentinean wonderkid, Alex Luna, Mirror Football reports.

The 16-year-old has been in thrilling form for Atletico Rafaela’s youth side, scoring 16 goals for them before coronavirus curtailed their league season.

His dribbling and direct attacking skills have drawn the attention of top teams around the world.

The report claims that Manchester United and AC Milan are the two teams seriously going head to head for the South American.

He has been followed by top teams in his region and his club claims that they have turned down numerous loan offers for his signature.

He will be promoted to the club’s senior side next season, but several European teams are keen to sign him soon.

The report claims that any team that will sign him will have to allow him to remain at his present team until January 2022, when he will be old enough to cross the ocean into Europe.

Arsenal has done a good job with some of their teenage stars and Mikel Arteta has shown that he can help talented youngsters develop their skills further.

The likes of Bukayo Saka and Joe Willock are good examples, maybe this will convince Luna to sign.