Roberto Mancini keen on return to EPL…. with Arsenal?

There are now more and more rumours about which managers could come to Arsenal if Arsene Wenger doesn’t survive past this summer, and the latest one of course is the ex-Barcelona boss Luis Enrique who has won a Champions League with the Spanish giants.

The latest one to be linked is the Italian Roberto Mancini, who has won many titles and Cups with Inter Milan and of course Manchester City. He is currently over in Russia with Zenit but has expressed a desire to return to the Premier league. He was actually asked if he would like to become the manager of Italy one day but he expanded his answer. He said: “When you are abroad, you always feel the lack of your country. When you are in Italy, you sometimes criticize it, justly.You go abroad and you miss this feeling.”

“The Premier League is a nice championship, because the players give everything both in the game and in training, the stadiums are always full, every game you play is a great audience and a lot of enthusiasm.”

So he has obviously ruled out a return to Man City, but would Arsenal qualify as a “team that has not won for a long time”. Could he be talking about the Gunners? 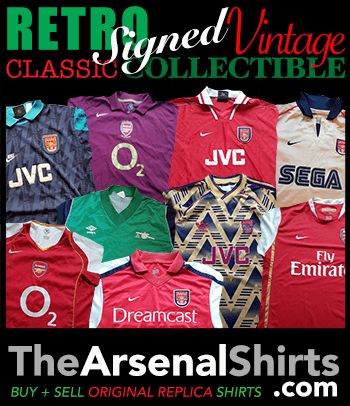