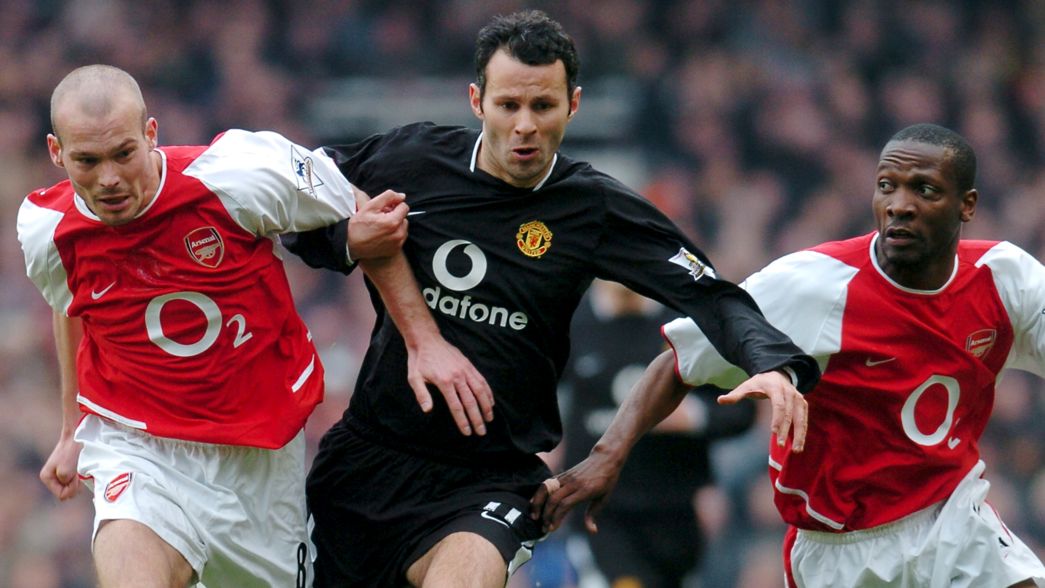 Giggs has spoken about the best teams he faced.

The Welshman played against the Gunners many times throughout his career, and notably scored a famous winning goal against us in the FA Cup semi-final replay in 1998/99.

That was Arsene Wenger’s first top team, with largely the same group of players that won the double the year before, and went on to challenge Man Utd closely for a few years even if it wasn’t until a slightly new-look team in 2002 would next win the Premier League title.

A couple of years after that we had the Invincibles, who are now regarded by many as one of the all-time top teams due to the incredible achievement of a season unbeaten as well as the English football record of 49 games in a row without defeat.

Still, Giggs puts the Arsenal team of the late 90s ahead of the Invincibles and ahead of Jose Mourinho’s early Chelsea sides.

Explaining his thinking to Sky Sports, as quoted by the Metro, Giggs said: “They [Arsenal 98/99] had such an experienced team.

“Obviously at the back the famous back five but in front of them had a bit of everything.

“They had power, they had pace, imagination with Dennis Bergkamp, goals and penetration with Nicolas Anelka.

“I agree with you [Gary Neville] they were the toughest team to play against.

“I mean Jose’s Chelsea team were tough in a different way they were pragmatic and tough to break down but Arsenal could do everything.