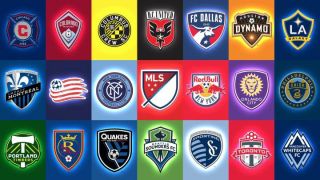 Scouting for Arsenal – MLS players that are worth considering

MLS Stars Who Could Fit in At Arsenal

There was a time when football from the other side of the Atlantic was viewed as a bit of a joke, with US fans and players not really understanding the essence of what the game is all about.

Bit by bit, though, that perception is changing, especially as US players break through into top squads in the Bundesliga, Serie A, and Premier League.

Despite this shift in attitudes among the European footballing elite, the MLS still seems to go under the radar a bit and could be a useful untapped resource for teams like Arsenal. With that in mind, we trawl the locker rooms of the USA’s topflight, in search of a player or two that could add value to the Arsenal squad. 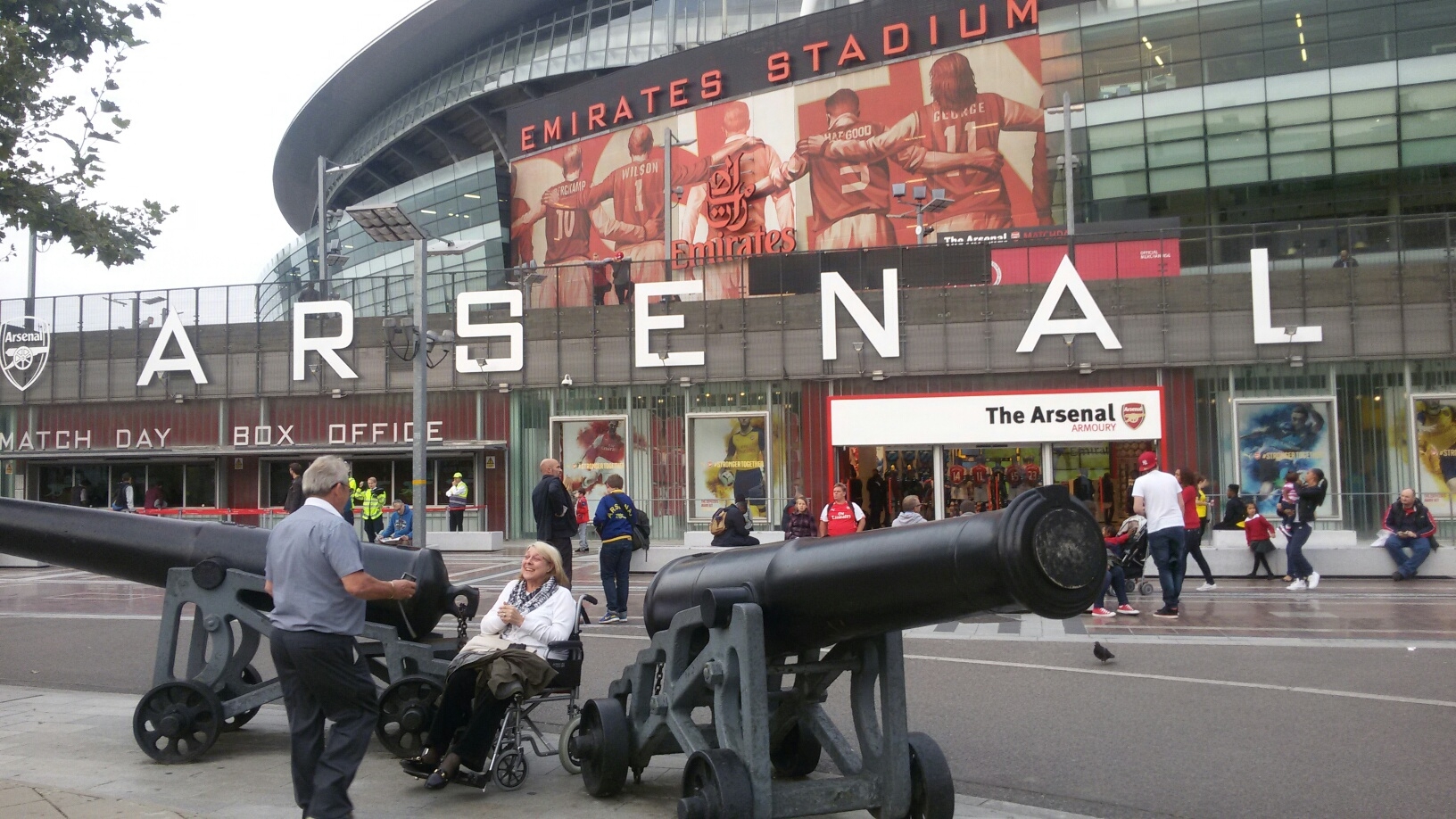 The Emirates is desperate for an influx of talent this summer, and some of it could come from the MLS

Former Argentine midfielder Matías Almeyda is making a big name for himself at the San Jose Earthquakes, having pieced together a squad that is widely regarded by most sportsbooks and betting tipsters as the best in the MLS. One of his finds is young sensation Cade Cowell, who has not put a foot wrong since bursting onto the first team stage.

As can be seen in the video below, he has that precious mix of raw speed, an eye for goal, and the ability to get his head up and provide assists for his teammates. He could certainly add an extra dimension to Arsenal’s front line and his pedigree is not going unnoticed, with betting footy fans already wagering free bets and accas on the forward joining a big club like Barcelona, who are said to be tracking him closely.

It would be nice to see Arsenal make a move for the Jack Grealish look-a-like before his value explodes and the odds of signing him diminish.

Caden Clark – Already on His Way to Leipzig

What is it with American footballers and CC initials? Anyway, Caden Clark is another youngster who is tipped for greatness after impressing for the New York Red Bulls. Of course, any player that comes through the Red Bull system is offered up to parent club Leipzig first, but perhaps there is the potential for the Gunners to put a spanner in the works and offer the player a one-way ticket to the Premier League.

The youngster has a penchant for scoring screamers as is evident on his growing MLS highlight reel. If Arsenal do not sign him this summer, then you can be sure that he will be lighting up the Bundesliga sooner rather than later instead.

George Bello – Learning from One of the Best

Gabriel Heinze is a former Man Utd and Argentina full-back who recently took the reins at the embattled Atlanta United. Since joining the club, he has made it his mission to turn them into a team that is defensively sound.

One of the men who is making that a possibility is the Nigerian born American, George Bello. Last season Bello managed to shine in a team that was crumbling around him, but he is now absorbing everything that Heinze has to teach him, which can only bring him on leaps and bounds.

Although one of the positions that Arsenal have well covered is full-back, Gareth Southgate has recently shown that you can never have enough full-back talent in your arsenal. 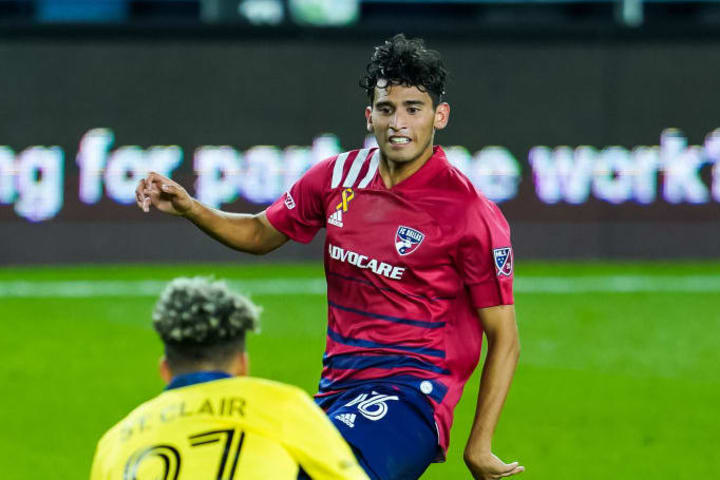 Ricardo Pepi – A Slick Striker Who’s One for the Future

Sometimes a player just seems to glide across the pitch, with the ball somehow glued to his foot, and that is very much the sensation you get when watching Ricardo Pepi of FC Dallas. He was thrust into the spotlight in last season’s playoffs, scoring a vital goal against the Portland Timbers. He is very much a player for Arsenal’s scouts to keep a close eye on.