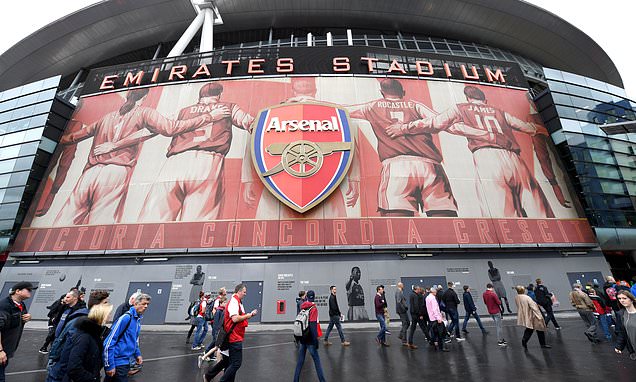 See how much Arsenal players will lose if they get relegated

Arsenal has gone from talking about playing Champions League football to considering themselves among the teams fighting relegation from the Premier League.

Mikel Arteta’s side started this season well, but with seven losses from their last 10 league games, we cannot help but consider the possibility of relegation from the Premier League at this point.

Arsenal is considered a big team in England and that explains why their annual budget is around £150 million.

That money is bigger than the budgets of every other team in the bottom half of the league table.

With the possibility of relegation now very real, Sun Sports says that Arsenal has protected themselves from such an eventuality and most of their current players will take a 25% cut on their current wages.

It worked out to show that Arsenal will save £37.5m from such deductions, but it will still be a major budget for a team in England’s second tier.

The report says that Pierre-Emerick Aubameyang is currently the joint highest earner at the club with £350k being paid to him weekly.

That money will be reduced to £262.5k per week, if the Gunners don’t survive the drop.

Willian will see his £220k-a-week deal reduced to £165k per week, but that will still be a lot of money to pay and the Gunners will probably get rid of most of the higher earners if they can. 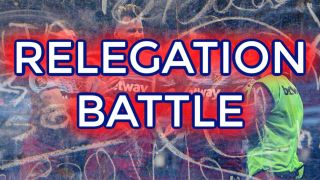 Supercomputer predicts Arsenal season will get worse, but will they get relegated?
24 December 2020, 11:19