The Spaniard was the star of the Espanyol side that got relegated from the Spanish top-flight recently, and he has been tipped to leave them.

Despite his team’s poor season, he emerged as one of the top central midfielders in La Liga and he looks set to join a top team this summer.

Arsenal is one team that has been monitoring him as Mikel Arteta looks to bolster his team ahead of his first full season as the club’s manager.

The Spaniard also wants to sign Atletico Madrid’s Thomas Partey, however, the Ghanaian’s asking price is proving problematic and Atleti is refusing to negotiate his release clause because they want him to stay with them.

Repubblica via Sempre Milan is claiming that Fiorentina has now joined the race for his signature and that they are watching as the situation surrounding his future unfolds.

The midfielder was previously available for 40 million euros which is his release clause, however, the impact of coronavirus will see them struggle to earn that fee and he is now available for just 15 million Euros.

If Arsenal eventually misses out on signing Partey, Roca might become the player that they turn their attention to. 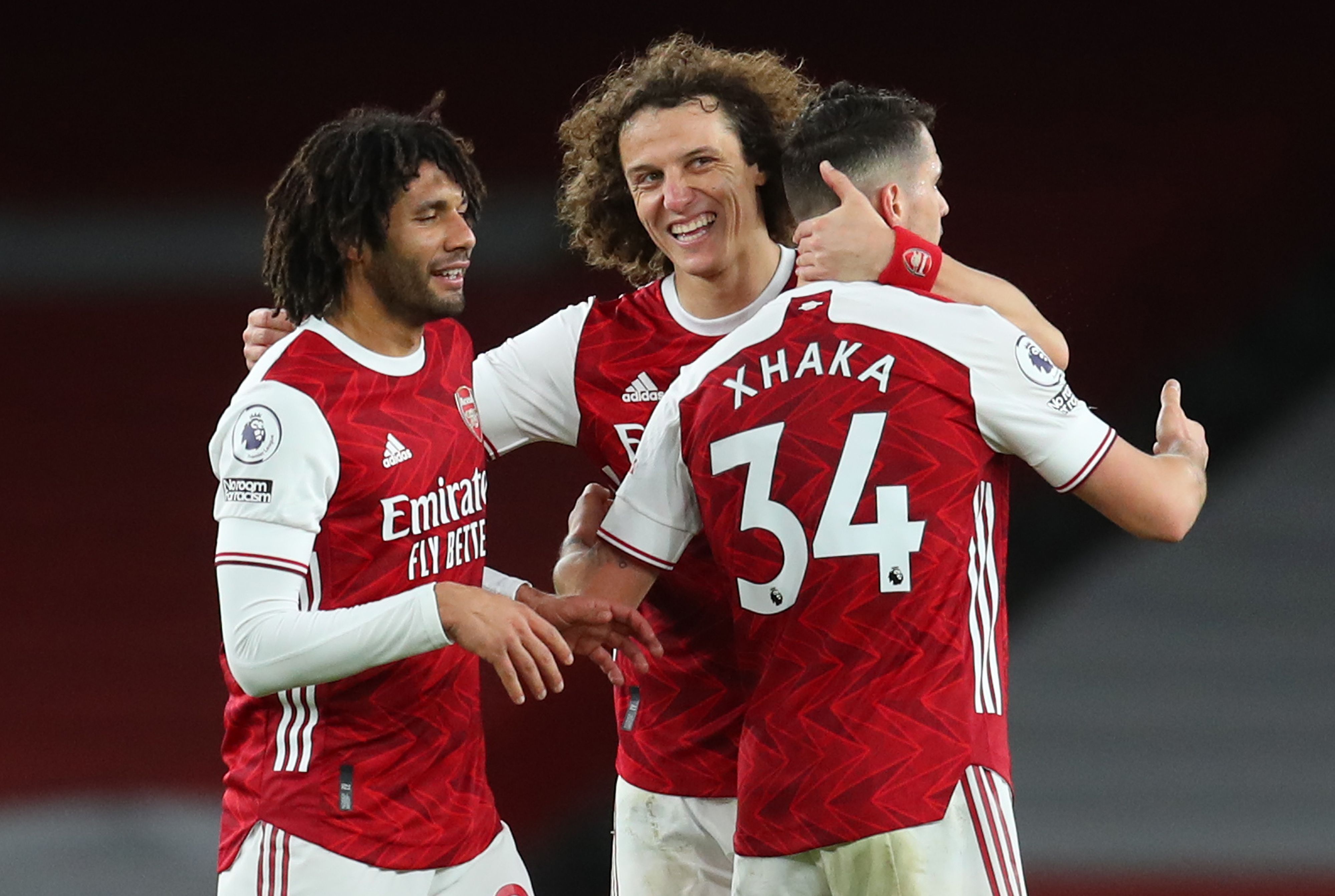