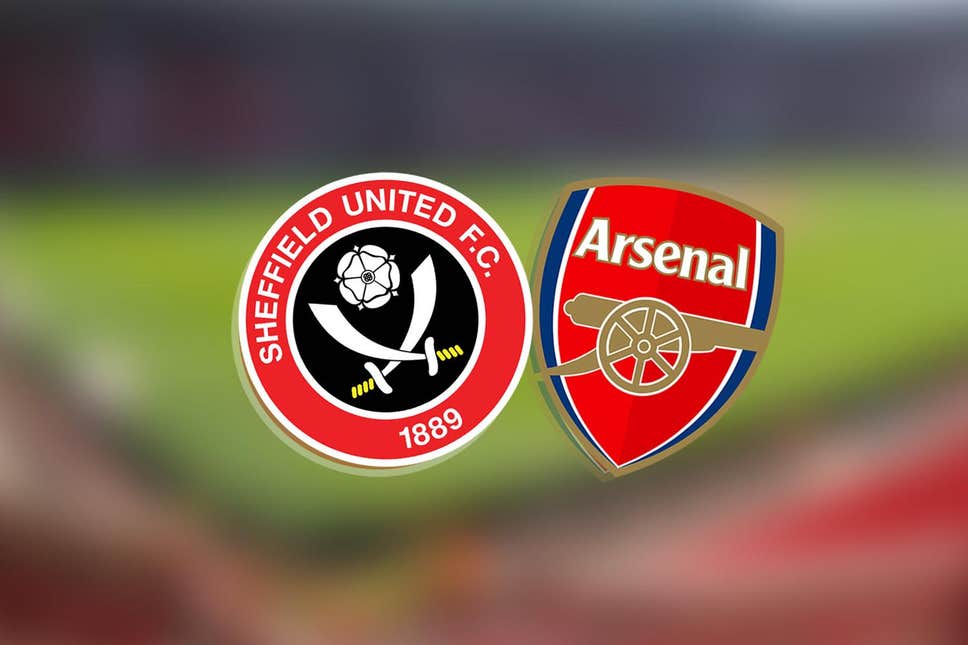 Arsenal will make the trip up to Bramall Lane for tonight’s Premier League encounter with Sheffield United.

The Gunners have slipped down to 11th in the Premier League table after Leeds victory over Premier League leaders Manchester City yesterday, but a win will see us rise back into ninth.

Our opponents are enduring a much worse season however, having picked up points in only 20% of their matches, which has left them sitting bottom of the table and destined for the drop.

The Blades are in need of a miracle to survive with 18 points an 18-point gap from safety with only eight matches remaining. They could even be confirmed as dropping out the top division as early as next week.

United come into the clash on the back of three straight defeats, but Arsenal are also without a win in any of their last four matches, but surely today will end that.

The Gunners have a clear advantage in personnel, and despite our struggles of late, we were unlucky not to win against Slavia Prague on Thursday night, and a similar level of play today will surely see us collect the three points.

I expect Arsenal to come away with a nice 3-1 win tonight, hopefully with a goal from Gabriel Martinelli who should be in contention to make his first PL start since January 30.

What are your early predictions for tonight’s clash?