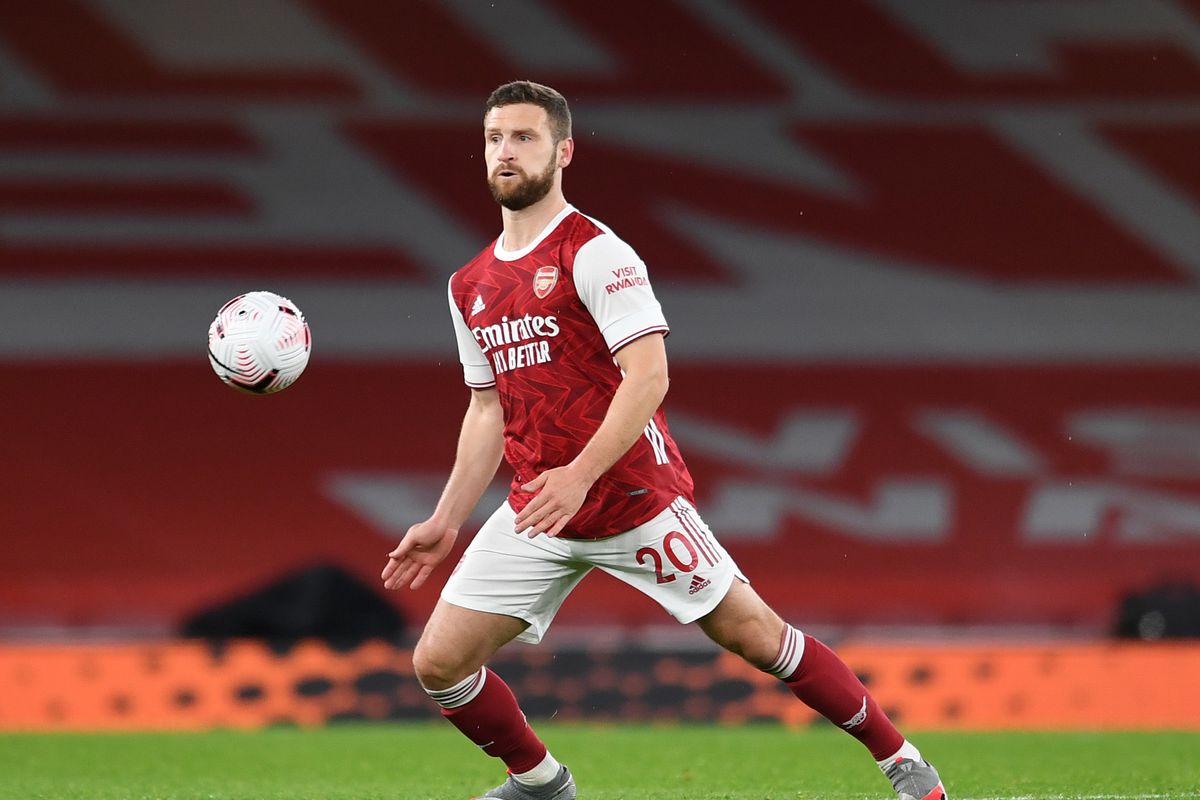 Shkodran Mustafi exit back on thanks to Liverpool move

Liverpool are believed to be closing in on a deal to sign Schalke defender Ozan Kabak, with the German side eyeing Arsenal’s Shkodran Mustafi as his replacement.

The Reds have been strongly linked with a number of defenders in the current window, including former Gunner Sokratis, before supposedly holding an interest in Mustafi also.

While that deal isn’t expected to go ahead, it is Liverpool’s transfer activity which is to seal an exit for our 28 year-old, who has fallen way down the pecking order in North London.

Mustafi finds himself behind Rob Holding, Pablo Mari, Gabriel Magalhaes and David Luiz, while Calum Chambers is also in competition for minutes at centre-back also.

He was believed to have asked the club to allow him to leave on a free transfer, similarly to the deal we came to with Sokratis, but he now looks set to move on regardless.

Ozan Kabak is believed to be having a medical ahead of a move to Anfield, which will see Schalke move to bring in Mustafi as his replacement.

Liverpool are looking to sign Schalke’s Ozan Kabak on a loan-to-buy deal, according to Sky Germany. Would be a very good addition for Liverpool. Has huge potential despite playing in a struggling Schalke side. #s04 #LFC

Ozan Kabak is having a medical with Schalke in Germany to help his Liverpool move go through ahead of the deadline. #S04 #LFC

Which other players should Arsenal be actively looking to offload today? Would Mustafi’s exit open the door for a new defender to come in, or do we have enough cover already?