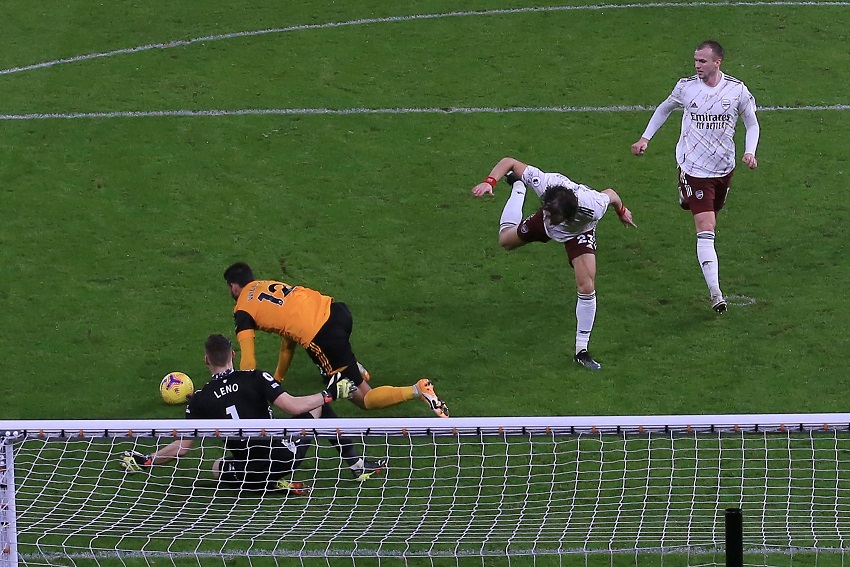 I have rarely seen a sending off debated so widely than today’s opinions on the David Luiz red card against Wolves last night. There is no doubt in my mind that Luiz definitely did not foul Willian Jose, and he didn’t attempt to, or have any intent other than getting out of the way.

He tried his hardest to avoid any contact at all, so it is incredible that he was immediately sent off. Mikel Arteta also thinks there was no contact and the boss told Sky that he is thinking of appealing against the decision. “Sat here, I would say yes, let’s go straight away. But we have to speak with legal and the club and make the decision of what the best thing to do is.

“I don’t want to think that [the decision was made on David Luiz’s reputation]. I’m sure they made the decision based on seeing something. I was expecting to see something but didn’t see anything. 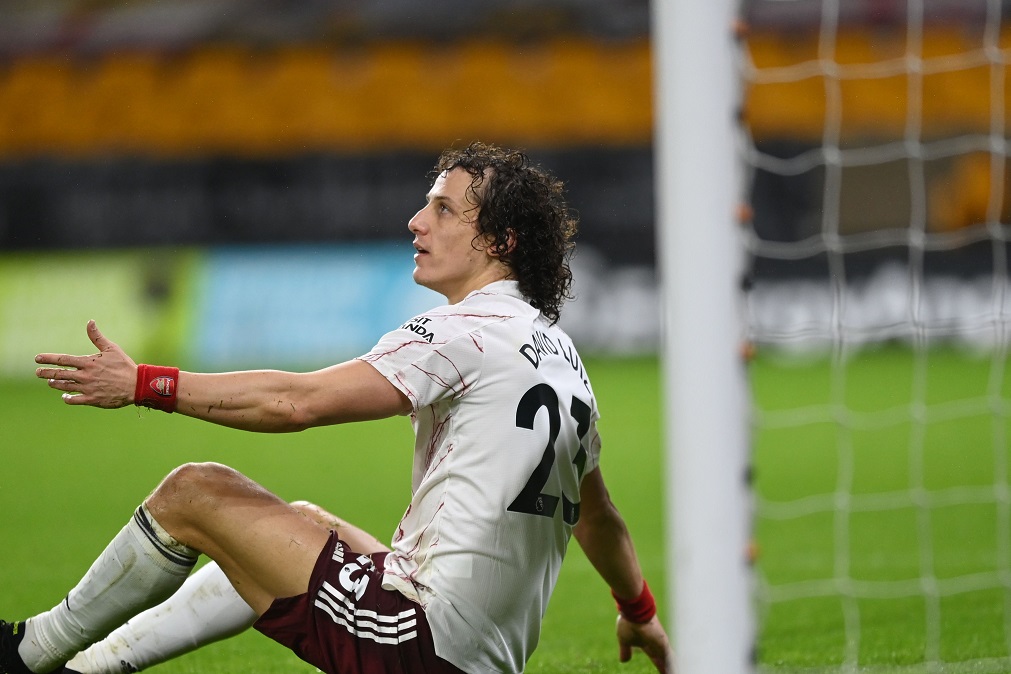 “It was a big decision. If the officials got it right, and can justify they got it right, I will put my hand up and apologise. But I didn’t see any contact and that is really frustrating because it was a big moment in the game.

“The way we lost the game is where it really hurts, it’s painful, but I have to take the positives. We didn’t concede any chances but Moutinho scored a ‘worldie’ and it’s 2-1.

“Bernd comes out and hits the ball with his hand, it’s a clear red card and we’re down to nine players and it’s almost impossible to win.”

You could simply say that Arsenal were denied three points by the decision, considering we were 1-0 up and totally in control. As far as I am concerned, PGMOL should fully investigate the incident and give us a full explanation whatever they decide that the rules indicate…