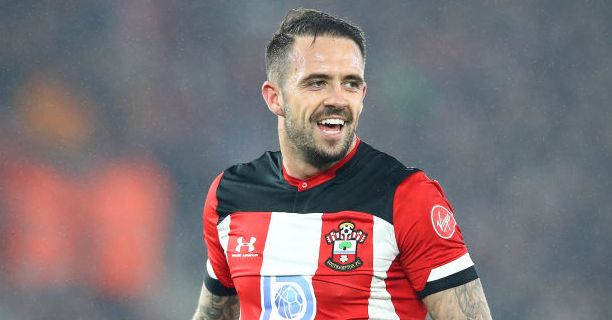 Should Arsenal be eyeing this Consistent Premier League goalscorer? (Opinion)

Danny Ings is claimed to have rejected a contract offer by current club Southampton, but should Arsenal stand up and take notice?

The Gunners are expected to be in the hunt for a new striker this summer, with Alexandre Lacazette linked with an exit having entered into the final 12 months of his playing deal, as has Eddie Nketiah, who is also linked with a transfer.
l
We were believed to be considering Andre Silva as an option, but he has since agreed to join RB Leipzig from Eintracht Frankfurt, while Odsonne Edouard and Dominic Calvert-Lewin continue to be linked as possible candidates to lead the line next term.

A better option could well prove to be Danny Ings however, who has proven for a number of years that he will consistently find the back of net no matter where he is plying his trade, and with The Athletic reporting that he has turned down an offer to extend his contract with Southampton, teams must certainly be taking note of the situation.

The only negative with Ings is his injury record, but he has largely stayed fit in recent seasons, and at only 28 years-old, he still has plenty of time left in his career to have a big impact for a bigger club, with his stint with Liverpool completely ruined by issues with his knees.

I would personally love to see Danny don our famous Red & White shirt, and believe he has more than enough ability to fire us back into the European places, with his consistency on the pitch a credit to any side.

Am I alone in thinking Ings could take a move to Arsenal in his stride and improve our starting line-up?