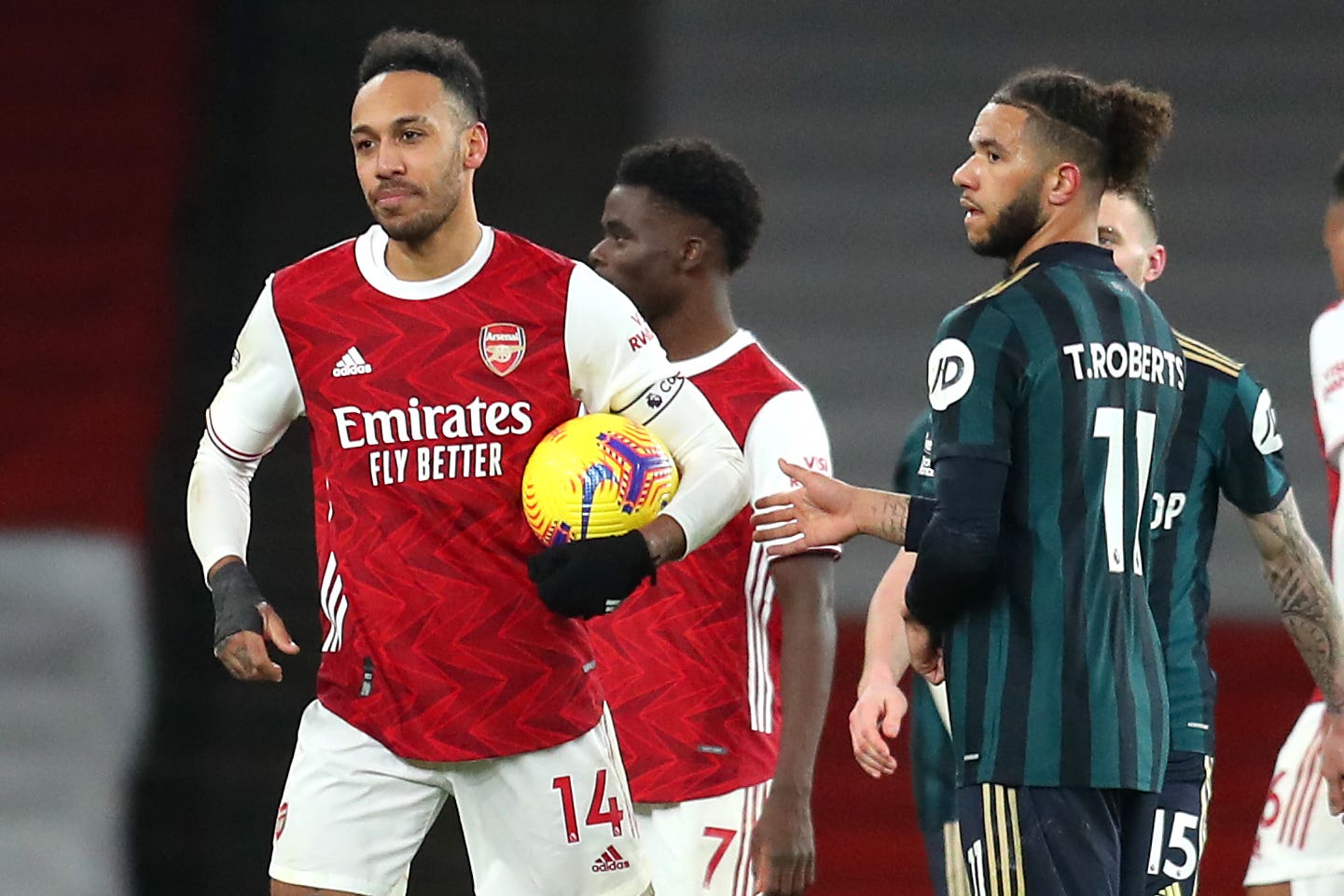 Should Arsenal drop Aubameyang against Benfica?

Arsenal’s rollercoaster season continues as we prepare to face Benfica in Athens on Thursday. The fact is that we should have had a good advantage going into this return, but we seem to have a massive problem putting the ball in the back of the net.

Aubameyang had a few chances to put us ahead last week, and one of them was practically unmissable! As aubameyang himself said after the game….

We deserved better and i should Score couple goals today but still one Game to Go we keep going. Well done @BukayoSaka87 🌶 pic.twitter.com/geuDwU23N9

When Arteta scored his first ever hat-trick for us against Leeds we thought he had finally emerged from the doldrums, but it appears it was just another false dawn. Other than the Leeds game, Arsenal have scored just one other goal this month in 4 League games.

Mikel Arteta tried to play down our captain’s misses in the first leg, when he said: “Well, these things happen,”

“He was at the end of the biggest chances that we had tonight.

“He was unlucky not to score two or three tonight because in normal circumstances that would be the case.”

It was even worse against Man City, with the Gunners only managing one shot on target in the whole game, with Aubameyang hardly getting hold of the ball. Arteta said after that game: “For me, the biggest issue was that when we found some big openings against them which is really difficult to do with their organisation, I think we did that many times today, but the final pass and final product wasn’t good enough, so obviously you’re not going to hit the target. But the attacking threat you create is not only with the shots you create, but also the situations you’re able to create. That leads to results.”

So, how can the boss change things in Athens? We should certainly have Smith-Rowe back in the side, and maybe Arteta should be playing Lacazette, Martinelli and Pepe along the front line…

Do you think it is time to leave Aubameyang on the bench?