Should Arsenal give Lacazette a contract extension?

The big question amongst Arsenal fans this summer, apart from the usual transfer rumours of course, was whether our captain Pierre-Emerick Aubameyang was going sign a contract extension or not.

Well now we are getting ready for the same situation this season, with Alexandre Lacazette approaching the end of his current deal, and as usual we will need to decide whether to extend or let him run his contract down.

The Frenchman is currently our top scorer, and if he ends the season the same way then we should be thinking about extending, as Arteta said this week in the Daily Mirror: “The moment he transformed a little bit his confidence, he became a different player,”

“I think it is linked to confidence, and that is linked to playing more regular minutes and scoring more goals. He finds himself in better form. And then it is about supporting our players. 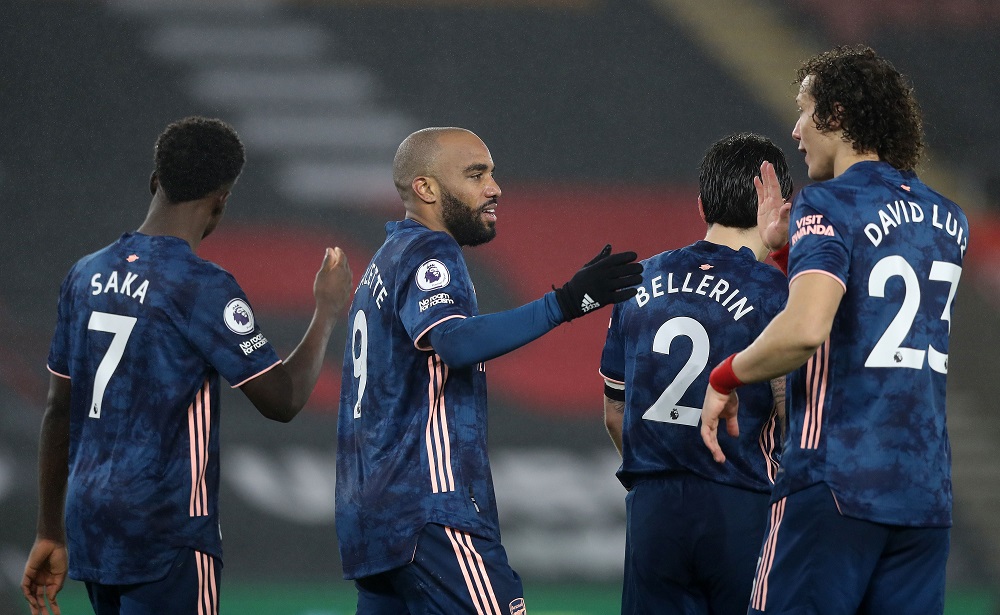 “A lot of things relate to the game, things he needs to read better about his movement, sometimes about his body language. A lot of things are important to visually see yourself and then you try to correct them.

“We will talk certainly about his contract situation. At the moment what I want is that he keeps performing the way he is at the moment until the end of the season and then it will be the right time to talk about it.”

Obviously our worry is that we gave Auba his extension and he had his longest run without a goal since he joined us! Should we worry that the same thing could to Laca?