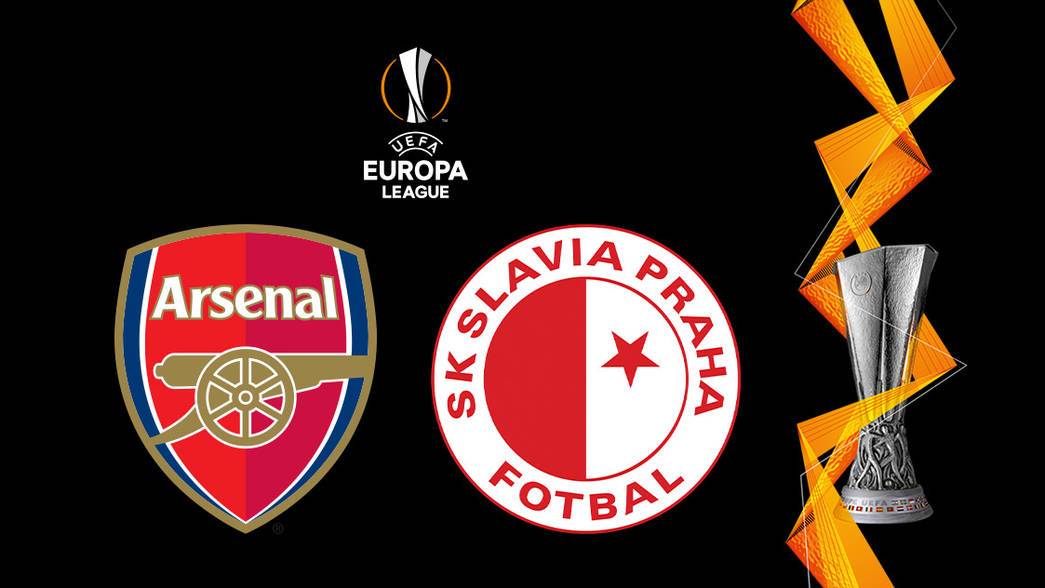 Slavia Prague Review – Arsenal are their own worst enemy yet again

Arsenal our own worst enemy once more by Konstantin Mitov

Well lovely Arsenal people it’s difficult. If you think I enjoy writing this here, you are extremely wrong. The reason because I do is because I am hurt. I felt nothing through most of the game, yet I am somehow still disappointed.

We had Saka 1 on 1 with their keeper and we missed it wide, and you know what, I didn’t think he’ll score. I’ve seen him waste chances 1 on 1 before and with Laca it was the same. We are not the sort of team that is clinical and punishes mistakes and he missed too.

We eventually scored and than we had only one job in defence, to keep the ball away from the box, we failed, than we failed to defend a corner with 3 players on top of the ball and and it ends up 1-1. Both Gabriel and Cedric could’ve done it, but no, we invited pressure and we crumbled.

It took us 75 minutes to make a sub, and the subs immediately made us better. You can call me negative all day long, but that performance showed everything that’s wrong with us. I don’t think those players understand what this EL means for the fans and even for the club.

You can say Arteta didn’t miss those chances, but that type of defending, who does it come from? The late subs? The game management? How many times has this been repeated? We gifted the lead away in Greece twice in this competition yet we learn nothing.

Sometimes in football you play well and you don’t win, but we didn’t play well, like we haven’t in a while. We need to change half the squad at least. There are no money for such endeavours though. How are we doing it by finishing 10th and not playing European football I have no idea.

I had some health issues recently and today was the first day I was feeling really good and what do Arsenal do? Imagine if we play against Bayern Munich like that. What would they do to, hit us with double figures?

This rant to sack Arteta is not because I have an agenda against him. It’s about the future of this football club and I’m just worried. The excitement is dead for me. I only feel numb during the games, I don’t celebrate when we score, because we always have it in us to do what we did today, and this much I’ve learned.

I just hope people lower their expectations to mid-table and be prepared for a summer where a lot of cashing in is to be done to cover for the losses. We aren’t out yet I know and we might win the Europa League in Theory, but with those displays I can’t see it. Luck might win one game of football where you don’t play well, but what we are producing is taking us only backwards and the stats hardly lie.

I can’t wait for this nightmare season to end. Might as well happen next Thursday.