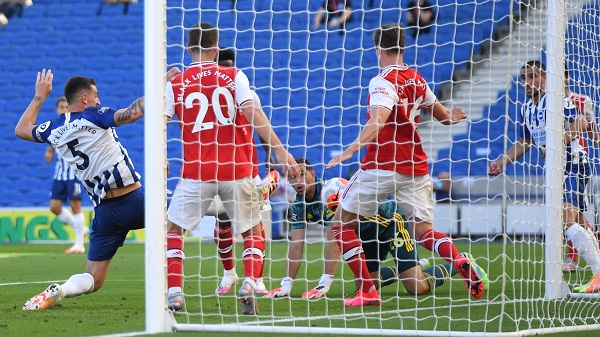 Some juicy stats in Brighton vs Arsenal game handpicked for you

Arsenal will visit Brighton in their next match and after beating Chelsea at the weekend, the Gunners will hope to get another win at the Amex tomorrow.

The Seagulls have been tough opponents for Arsenal to beat recently, and a win for Gunners would show that their victory over the Blues wasn’t a fluke.

Ahead of the match, BBC Sport pointed out some interesting facts and stats and we have handpicked some of them for you.

Arsenal is a much bigger team when compared to Brighton, but the Gunners haven’t won a game against them at their home since 1981.

Brighton did the double over Arsenal for the first time last season with two 2-1 wins.

Arsenal has kept three league clean sheets this season, and they have all come on the road.

Losing their final game of a calendar year is one bad habit Arsenal has to get rid of. If they lose this game, they would have done that in three straight seasons.

Arsenal has played three games against teams below them on the league table and they have won two of those matches.

Brighton has won just a single league game at home this year, and that was their 2-1 win over Arsenal in June. 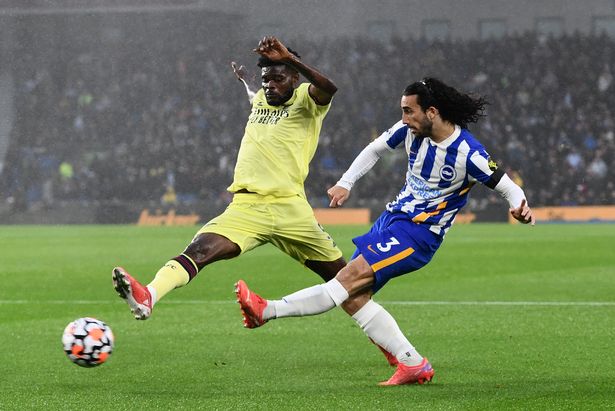 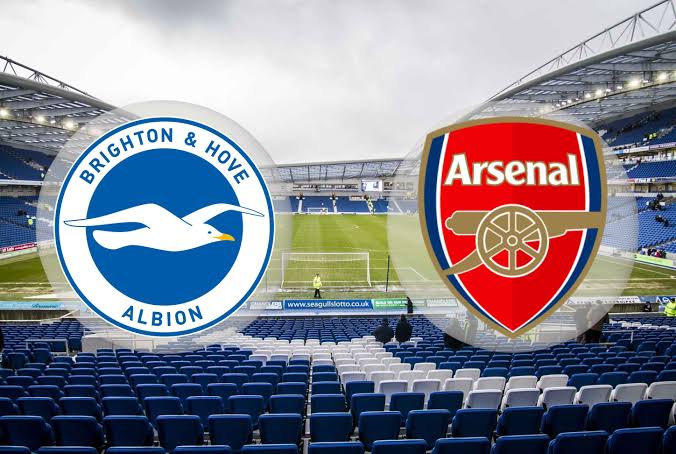