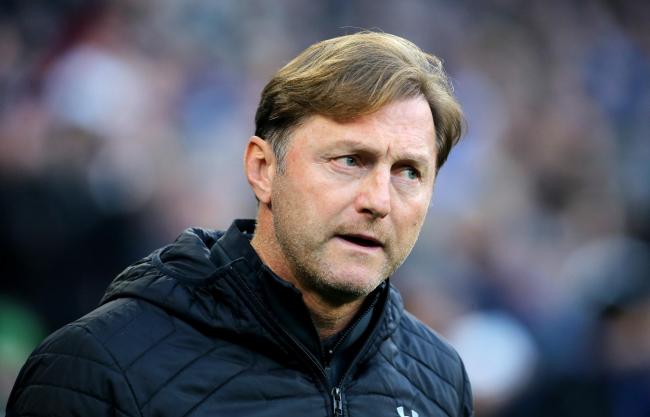 Southampton composed as Arsenal frozen out of the FA Cup

Southampton have ended Arsenal’s hopes of winning this season’s edition of the FA Cup, ending Mikel Arteta’s 100% record in the competition.

Arsenal opted to field a much-rotated selection for this afternoon’s encounter, but was met by Southampton’s strongest XI, and we would have been naive for expecting an easy ride.

The Saints were solid from the start, and the Gunners were also on their game to set-up an exciting FA Cup encounter.

The hosts nearly opened the scoring in emphatic fashion when James Ward-Prowse corner kick smashed off the bar, and Southampton were looking most likely to break the deadlock, although the game was still pretty even.

Our first clear-cut chance to Gabriel Martinelli, with the Brazilian timing his run perfectly for a free-kick from deep to earn himself a free shot on goal, but is unable to control his volley which does no damage whatsoever.

The deadlock was broken after around 25 minutes however, when Kyle Walker-Peters fired his low shot in from just outside the box, and while his effort was set to go wide, Gabriel’s touch takes it beyond Bernd Leno and into the goal.

The remainder of the match was somewhat of a disappointment. Eddie Nketiah did little with the limited chances he was gifted, while the additions of Bukayo Saka, Thomas Partey and Alexandre Lacazette didn’t bring enough positivity to make the difference.

The Gunners were simply lacklustre after the opening exchanges, and once again we lacked any real bite without Emile Smith Rowe on the pitch, who appears to have been left out of the squad without reason.

This team really is leaving a lot to be desired, and while our league form has improved, we are a shadow of the side that won the FA Cup last season.

Does the result highlight the strength of Southampton? Or does it simply highlight how limited our squad is, despite big-named players like Willian and Nicolas Pepe having been drafted in?