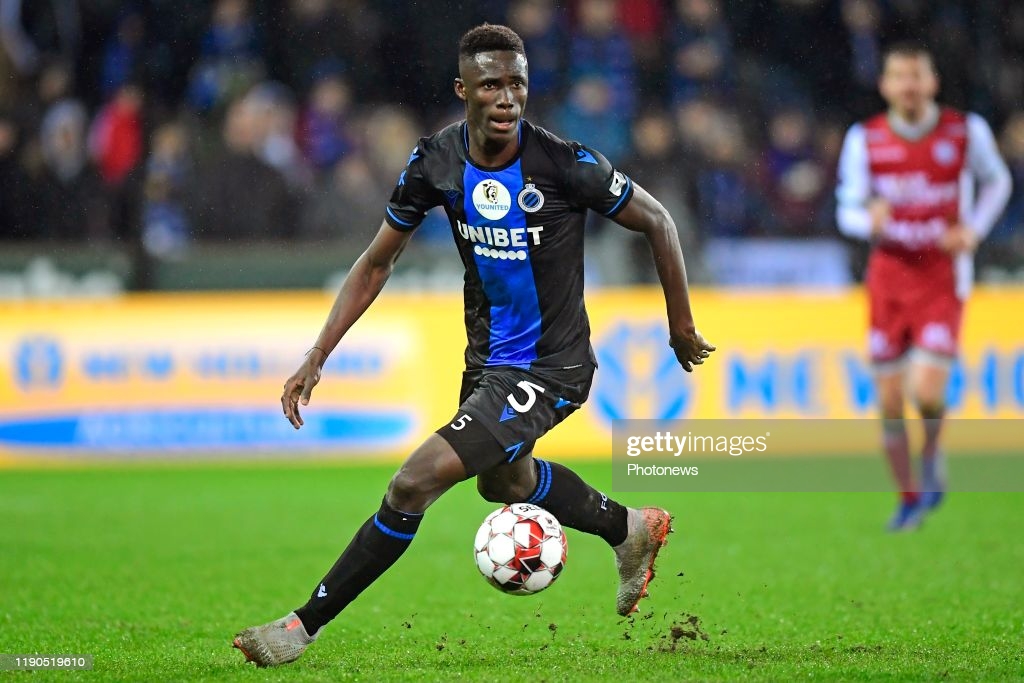 Arsenal were named as an interested party in the signature of 20 year-old defender Odilon Kossounou this week, and his former sporting director Jesper Jansson.

The Gunners have emerged amongst the leading contenders to sign Club Brugge defender Kossounou in the coming window, with a fee as low as £8.5 Million being mooted by the Mirror.

His arrival could well depend on the club’s stance on the likes of Calum Chambers, William Saliba and Mavroponos however, who will all have their eyes on playing for the club next season.

Should Arsenal firm up their interest however, they will have to beat the likes of Inter Milan to his signature, and his former sporting director is not surprised by the mounting interest in his former star.

“It is very fun for him and then it is a credit to us in Hammarby,” Jansson told Fotbalskanalen.

“No, I’m not surprised (about the transfer links) because I followed him when he was here. “We have followed him down in Belgium and his progress at Club Brugge.”

I believe a lot of Arsenal fans want nothing more than to see Saliba return to the club next season with a chance to show his worth to the team, while many also hold Mavroponos in high regard, but the manager will have to figure out a plan for David Luiz and Calum Chambers also, who are currently considered squad members, but stand in the way of our younger contingent.

Have Mavroponos and Saliba already done enough on loan to warrant a chance to play for Arsenal next season? 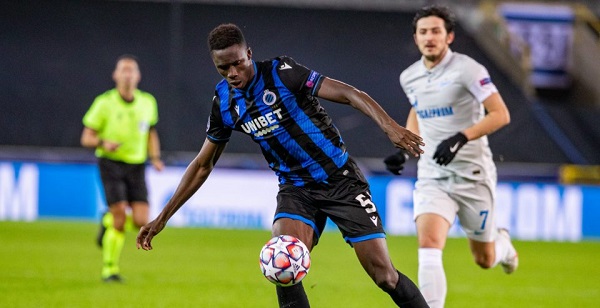 Arsenal want Jupiter league midfielder who could join for a cheap fee
21 February 2021, 12:00