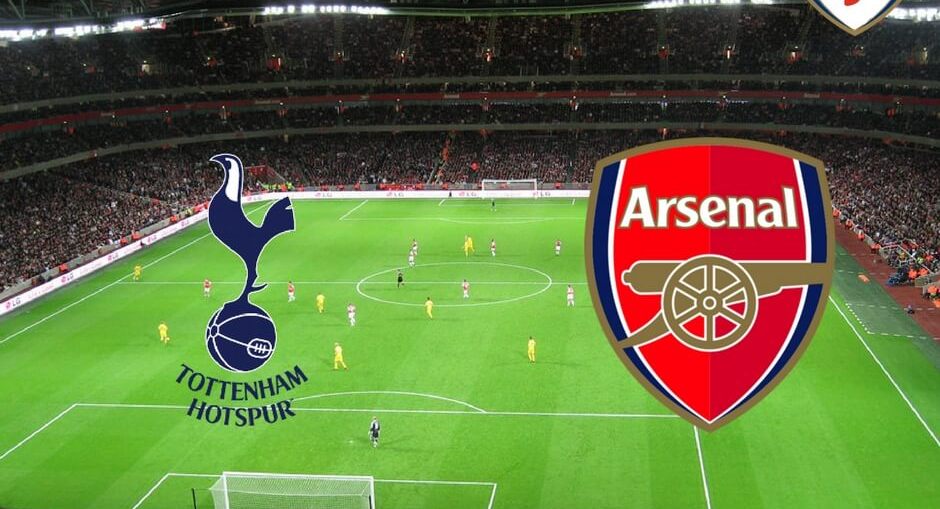 Today is the famous North London derby between Arsenal and Tottenham which is to be held at their new Tottenham Hotspur Stadium.

The teams come into the tie with contrasting form. Tottenham can boast some of the best form in recent memory. They are unbeaten in the league since the opening weekend’s loss to Everton, and currently joint-second in the division, but actually come into the tie on the back of two draws.

Arsenal on the other hand maintained their 100% record in the Europa League on Thursday, but domestically have been all over the place. We have just one win from our last six Premier League matches, and have dropped as low as 15th in the table at present.

Luckily for us, form counts for nothing in such a game, and the team should be self-motivated for the match, which should overpower any negative energy or lacking of confidence that is being suffered.

I know I’m definitely going against the grain in thinking we actually have a chance today. I don’t care if Tottenham are in the form of their lives, or what record Jose Mourinho has against us.

Mikel Arteta knows exactly how important the North London derby is, and will have the team giving everything, and just like in the big games last season, I firmly expect the team to operate as they should, and Aubameyang knows exactly what to do to finish them off.

Don’t get me wrong, I completely understand the negativity, and the thought that we are going to be run over, but I struggle to expect that our team is going to roll over.

I believe we are going to get a result today, most likely by a 2-1 scoreline, but I wouldn’t be shocked if we had to settle for a score draw.

What are your predictions for the big game? Am I alone in believing our side is due a performance?