Arsenal are expected to miss out on the Champions League places this season, with a super-computer predicting that West Ham will seal the fourth and final spot in the competition.

As we see numerous times throughout the season, companies generate a theoretic league table to try and figure out how the campaign will end for certain teams, and the latest edition isn’t great for us.

The Gunners are supposedly on course to miss out on guaranteed qualification to Europe through their league position (although the League Cup or FA Cup winners being amongst the top five would gift us entry due to finishing sixth.

The computer predicts us to finish level on points with Man United but with a inferior goal difference, whilst West Ham are said to clinch fourth with an extra four points than us both.

Tottenham also miss out by finishing seventh in the division, while fellow London club Chelsea slip down to third, despite current appearing on course to win their first title since 2017.

Manchester City are tipped to overtake both Liverpool and the Blues to become champions for a fourth time in the last five seasons.

This is all hypothetical of course, and is being predicted before we have even played half of the calendar, using man-made statistics and theories. You can see the full predicted table here at Fivethirtyeight.com.

While I think it is too early to be predicting how the season will end, we’ve had spanners thrown into the works in recent weeks with both Tottenham and Man United having changed manager, and there is literally no telling how that will affect their season going forwards.

We simply have to carry on doing what we’re doing, and I believe a convincing victory this weekend will pile pressure on all the teams who are vying for the European spots.

I don’t see City winning it this year either, as both Liverpool and Chelsea appear stronger thus far, but it wouldn’t be a shock if the Citizens used the January window to bring in someone to make the difference up.

Where do you expect Arsenal to finish? 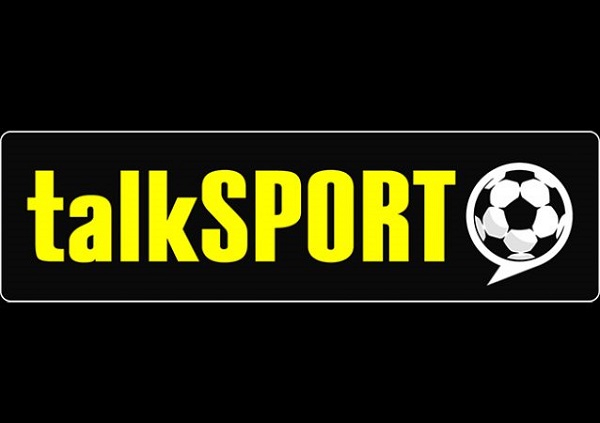