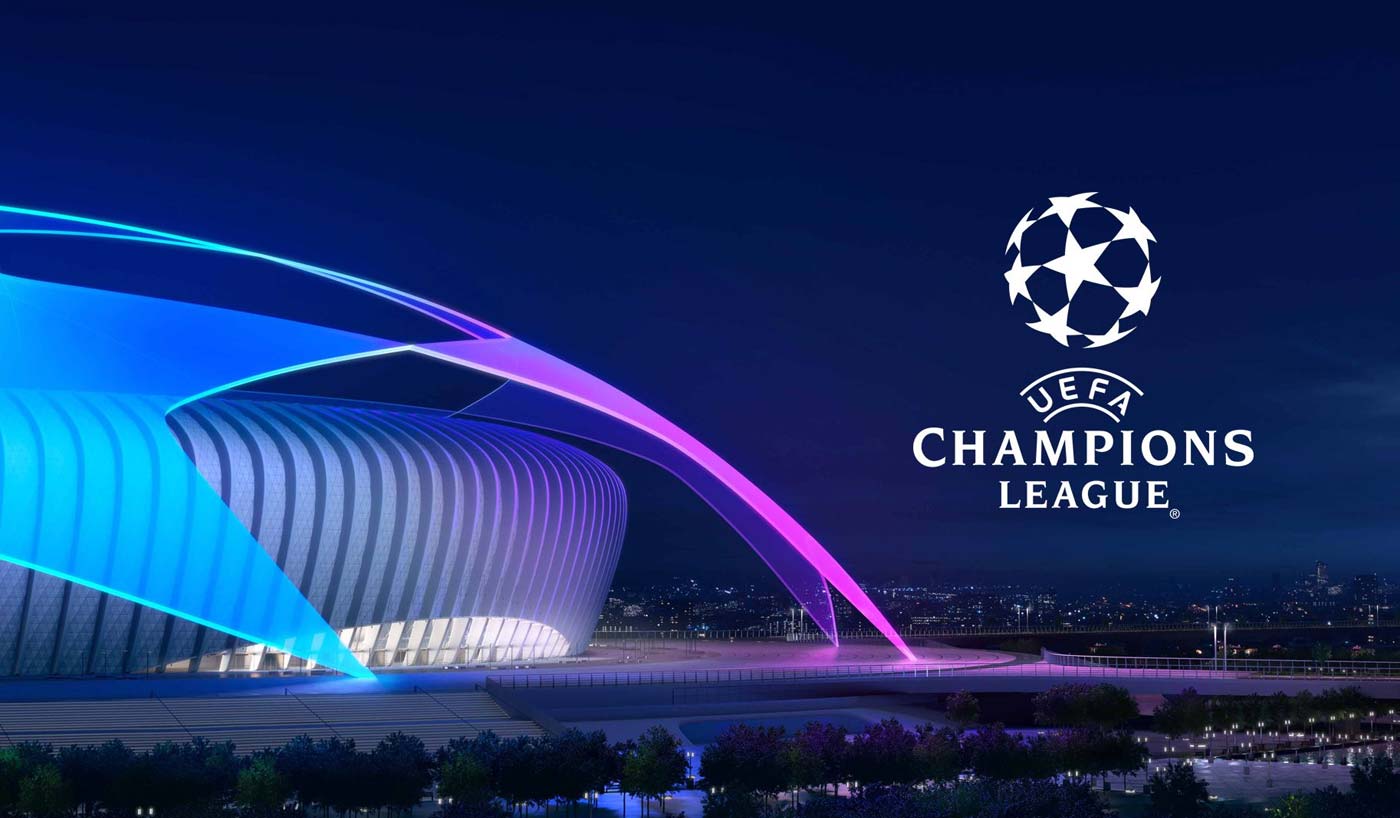 The short-lived Super League rebellion looks to have died a death as Arsenal and 8 other purported founding members of the breakaway have accepted their punishments from UEFA, and have also committed to obeying UEFA’s rulings or have to pay even bigger fines in the future.

The official UEFA website has listed the full sanctions made against all six of the Premier League sides involved and also Atletico Madrid and the two Italian giants from Milan.

Those nine clubs acknowledge and accept that the Super League project was a mistake and apologise to fans, national associations, national leagues, fellow European clubs and UEFA. They have also recognised that the project would not have been authorised under UEFA Statutes and Regulations.

In particular, each club:

But UEFA still have the added problem of the three remaining founding members who have so far refused to renounce the Super League and they have opened disciplinary hearings against Barcelona, Real Madrid and Juventus over their involvement in the breakaway scheme.

They have released a statement saying:  “Following an investigation conducted by Uefa ethics and disciplinary inspectors in connection with the so-called ‘Super League’ project, disciplinary proceedings have been opened against Real Madrid, Barcelona and Juventus for a potential violation of Uefa’s legal framework.

“Further information will be made available in due course.”

To me it seems a bit strange that those 3 clubs are still refusing to renounce the Super League. They certainly cannot go forward with just three members (and none from the Premier League) and they could be risking even bigger sanctions and maybe even receive suspensions from playing in the Champions League.

What are they hoping to gain from their continuing revolt?