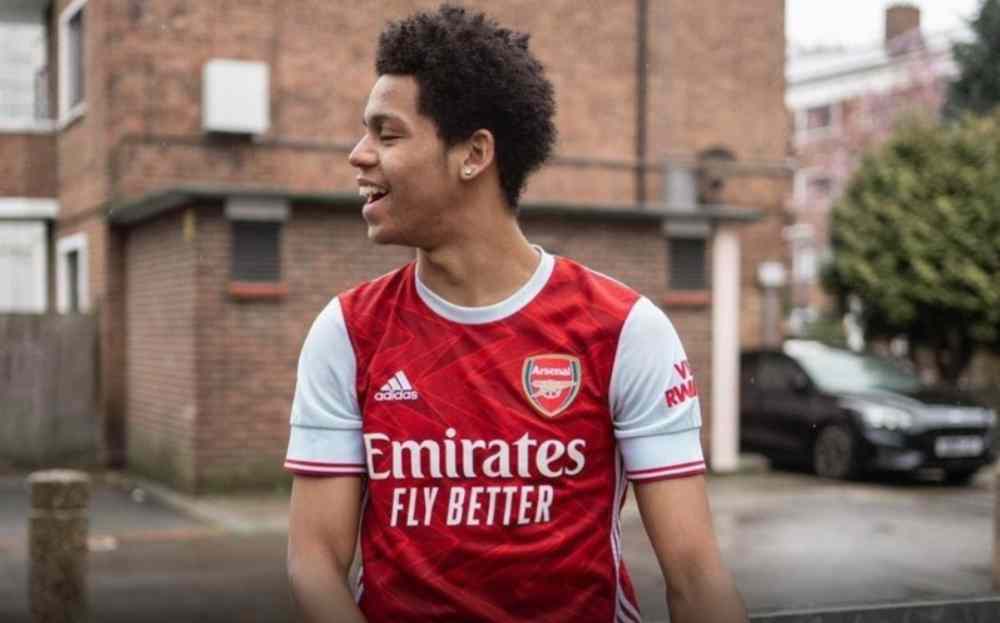 Amani Richards has become the latest youngster to sign a professional contract at Arsenal.

The 17-year-old only moved to the club this year from Chelsea and he has done enough to earn a contract with the Gunners.

Arsenal found it easy to sign him because most of his family members support the club, as revealed on its website.

“It’s a surreal feeling, especially because it’s my boyhood club and I grew up supporting them,” Amani told Arsenal.com.

“I had a lot of conversations with Per and many other people at the club and I felt like they believed in me a lot and this was the best step for me in my journey.”

It is great to see another youngster turn professional at the club and he will have his eyes on a spot on the first team.

The likes of Jack Wilshere and Emile Smith Rowe have impressed their way into the senior squad.

The latter is a key member of the current one and he would serve as an inspiration to the young Richards.

The attacker will continue his development in the youth team and wait for his chance to impress, which hopefully will not be too long.