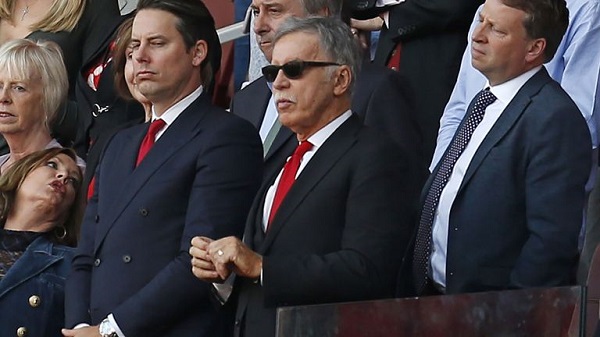 The Arsenal board are close to sabotaging Mikel Arteta

Mikel Arteta needs reinforcements and the board must back him

It is rather an obvious statement that the Arsenal board needs to back Mikel Arteta, well, obvious to everyone except the board that is.

It is almost criminal that a club of Arsenal stature and finances to be penny-pinching at a time when the last thing the club should be doing is closing its wallet.

It is in effect sabotage, I cannot think of any other way to put it.

Let’s look at the situation we are in right now, we are using a teenager out of position as a full back, we have substandard centre backs, we are lacking massively in creativity, we are weak on at least one wing and the forwards are starting to age.

If the board cannot see that then I question if they are fit to be running a club the size of Arsenal.

Arteta needs help, that is clear, he is doing a good job in terms of getting the players mental attitudes right but he can only do so much with what he has at his disposal. If Arsenal is to turn draws into wins then they need players to help Arsenal to take that next step.

I will say it again, the Arsenal board is very close to sabotaging Mikel Arteta.