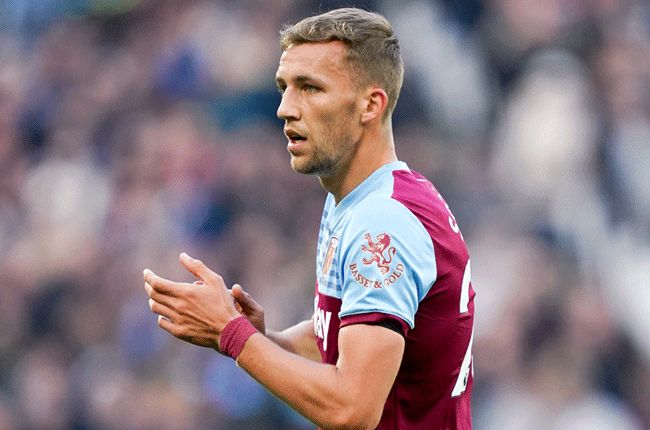 “The Arsenal’s scouts were sleeping, that’s a fact.” Arsenal slammed for missing out on this signing

Arsenal’s scouting has been criticised after the Gunners missed out on the signing of Tomas Soucek, who has been a star at West Ham this season.

The hardworking Czech joined the Hammers for £19 million at the start of last year and he has made them top-four contenders already.

He is one player who would have made an impact if he was on the books of Arsenal and Chris Sutton reckons that the Gunners missed out on signing him.

He says that Arsenal fans would love watching him in their side and their scouting team was sleeping when the Hammers pulled off the transfer.

Speaking on BBC Radio 5 Live’s Monday Night Club, he said: “Would Arsenal fans like Soucek in their midfield, right now? Of course they would.

“David Moyes and West Ham had a better eye than every other Premier League club – and the Arsenal’s scouts were sleeping, that’s a fact.”

In their defence, Arsenal signed a midfielder in the summer when they landed Thomas Partey.

The Ghanaian has shown glimpses of what he can do, but his consistent injuries are a problem for the Gunners.