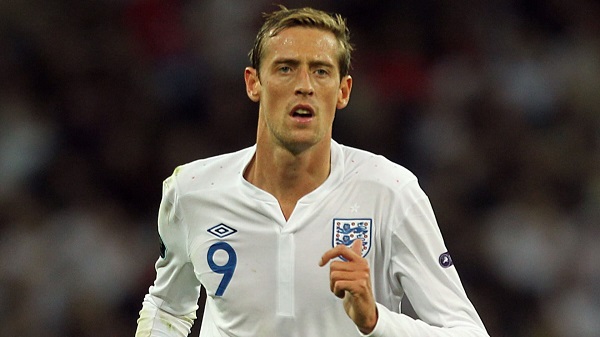 Mikel Arteta has been hailed for the job he has done at Arsenal since the Gunners made him their new permanent manager.

The Spaniard has brought back some of the many virtues that were missing when Unai Emery was Arsenal’s manager and the team has been outperforming their earlier self.

The Gunners have won their last two games with clean sheets and the defence that was all over the place under Emery now looks very much in shape.

Arteta has proved most of his doubters wrong with the way he has been going about his business as Arsenal’s manager, and Peter Crouch has become the latest individual to sing Arteta’s praises after he inspired his team to back to back wins.

Crouch claimed that he was impressed by the character and togetherness that Arsenal has shown in recent weeks and he gives all the credit to Mikel Arteta for transforming a team that was on a downward spiral before now.

“At long last, there looked to be some spirit,” he wrote in his Daily Mail column.

“I am not getting carried away and saying they are back — they remain some distance from where they used to be — but I saw flashes of character, togetherness and camaraderie in the way Lacazette was swamped.

“For that, I have to give full credit to Mikel Arteta.

“You think about the situation the new manager walked into last December. The atmosphere was poisonous, there was the infamous falling-out between Granit Xhaka and the crowd and Arsenal looked much more like individuals than a team.

“Such a combination of circumstances would have tested the most experienced manager, so Arteta looked like he was on a hiding to nothing when he walked into that mess.

“The vast majority had misgivings about the characters in the squad he had inherited.

“Few expected them to knuckle down.”

Arsenal followed up their 4-0 win over Newcastle with a 1-0 victory in the Europa League against Olympiacos and will be looking to make it three wins on the bounce and four consecutive clean sheets when Everton visit the Emirates on Sunday afternoon.