The attacks on Mesut Ozil over Erdogan photos really are nonsense

It has now been months since the Arsenal midfielder Mesut Ozil had his picture taken along with the President Erdogan from Turkey, along with two other footballers of Turkish descent (hmm we haven’t heard to much about them have we?), and ever since then Ozil has been attacked from all sides in Germany and even blamed for single-handedly losing them the World Cup. 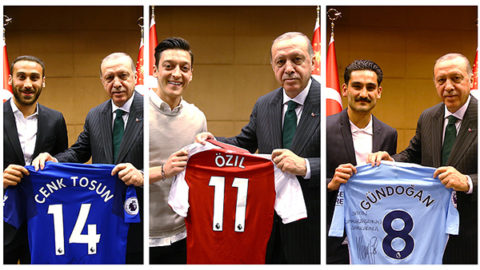 Now the sensible Liverpool boss Jurgen Klopp, has made it clear what he thinks of the ridiculous witch-hunt against Ozil. ‘This is a classic example of absolute misinformation and, of course, complete nonsense,’ Klopp said.

‘In politics, little things have always been blown up and big things pushed away in order to continue. Normally, intelligent people tend to hold back because it is not easy to say the right thing. I would count myself [among those people] too. All those who have no idea are very loud in these conversations.

‘I know Ilkay Gundogan very well, I know Emre Can and Nuri Sahin very well. I do not know Mesut so well, but I would like to take him home. I do not doubt these guys, at least about their loyalty to our homeland. The difference is that they just have one more thing [in their heritage]. Where is the problem? That’s beautiful.’ 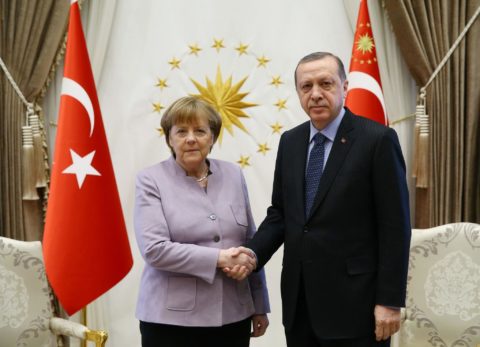 Klopp went on to remember the happy days when immigrants were hailed as an important part of Germany’s rich history. ‘Cultural diversity, we all thought it was really cool around the 2006 World Cup. I saw these fantastic commercials where the parents of Gerald Asamoah and Mario Gomez had a barbecue party together,’ Klopp said.

‘We all sighed for how great that works. And now two guys are seduced by politically quite intelligent people to have a photo, and then have relatively few opportunities to say what they want 100 per cent right.

‘That’s why I find this discussion hypocritical. Bad things happened because people were not informed properly. Even the media should not create a buzz around something like this every day. Just cool off and see the people behind it.’ 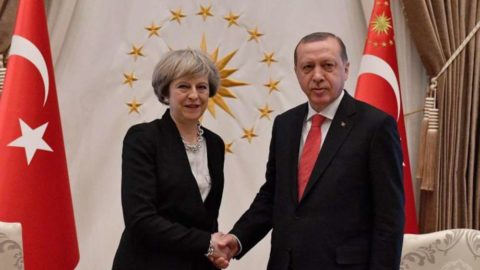 The English PM Theresa May with Erdogan

It is good to see some sensible comment on the situation, and to illustrate the point I have put pictures of a few other ‘celebrities’ that have been happy for a photo opportunity alongside Erdogan, but I don’t hear them being hated on like Erdogan (well maybe Platini lol). 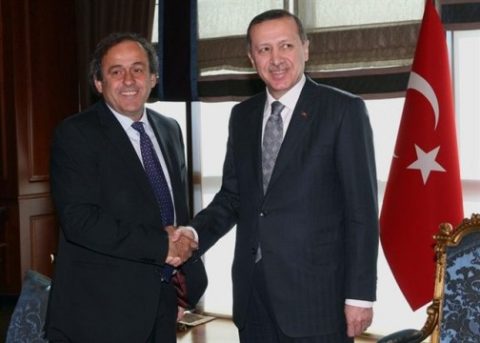 So I’m going along with Klopp on this one. It’s all NONSENSE!