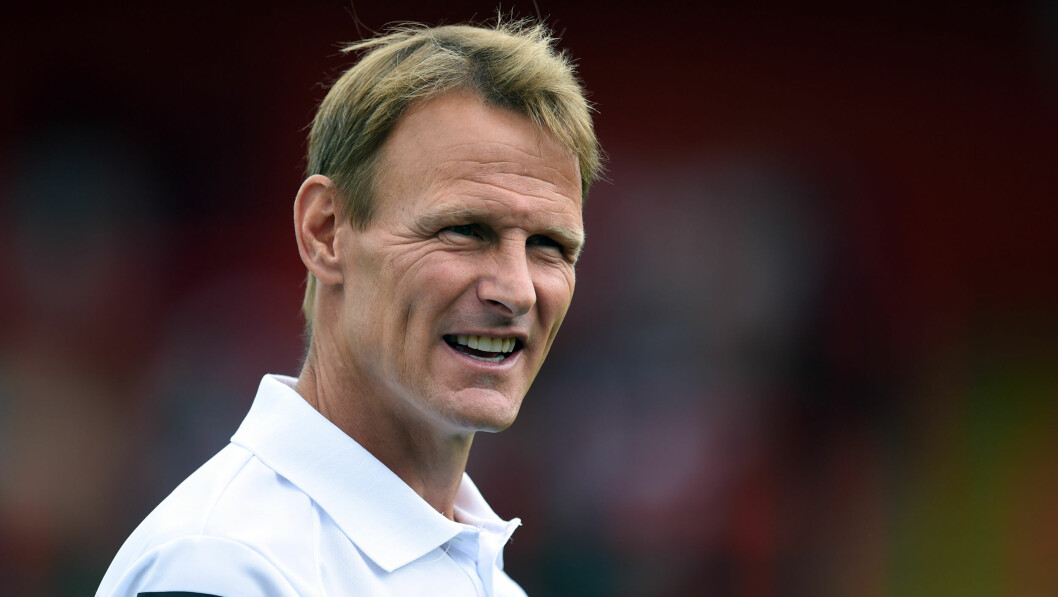 The difference between Arsenal and Tottenham according to Teddy Sheringham

Former Tottenham star, Teddy Sheringham has aimed a dig at Arsenal after Spurs hired Antonio Conte as their latest manager.

Fearing that their season could implode, Spurs sacked Nuno Espirito Santo and replaced him with Conte.

They now have one of the best managers in the world at the helm and Sheringham believes it shows the level both clubs are at the moment.

Spurs have changed managers even though they are just two behind Arsenal on the league table.

But the Gunners are making progress and are happy with the work that Mikel Arteta is doing. Sheringham believes it shows both clubs are operating at different standards, suggesting that the standard is lower at Arsenal than it is at Spurs.

“Tottenham are [tenth] in the league and they’re only two points behind Arsenal who are supposedly having a fantastic season at the moment,” he said as quoted by Football London.

“The Arsenal fans are seemingly delighted with Arteta right now and yet they’re only two points in front of Spurs.

“That’s where the two different standards are at the moment in North London. But Tottenham are clearly unhappy with where they are and needed to change things,” he added.

It shows you’re doing something good if your biggest rival cannot stop talking about you.

Spurs might think the appointment of Conte would automatically turn them into title winners, but that is far from the truth.

The Italian would need time to turn things around at the Tottenham Stadium, while Arsenal’s players have already moved far in understanding what Arteta wants from them.

This season is shaping up to become a very interesting one and the second half of the campaign would be very important in terms of how both clubs end the season.