If Arsenal owners trust Arteta, they must back him in the upcoming transfer window

According to the ever-reliable journalist Fabrizio Romano, Mikel Arteta is still considered the right man for the Arsenal job, despite the side languishing in a lowly tenth position.

David Ornstein has already said that the Arsenal board are behind their manager and believe that with a few transfer windows, he will prove to be the right man for the club.

The Gunners poor form this season should not naively be blamed on Mikel Arteta. The young coach inherited a lot of problems which stem back to the Arsene Wenger era.

The Arsenal owners, Kroenke Sports Enterprises (KSE), have played some part in the club’s downward trajectory in the past few seasons. It has looked like the American owners have provided the team with one short addition every summer.

After the end of the 2019/20 campaign, it was clear that Arsenal needed a new left center-back, a defensive and attacking midfielder, a winger and a back-up goalkeeper.

All the demands were met except that of a central attacking midfielder. Then in the January transfer window of 2021, the demands of the previous window were met without adding a back-up left-back to the squad, after letting Sead Kolasinac join his former club Schalke.

If the owners want the club to prosper, they need to draw a clear road map of where they want to head with the club. Arsenal’s recruitment has somewhat improved in the previous two windows, but they must carry on that trajectory if they have the ambition to fight for the top competitions.

The summer should bring the sunlight back to the Emirates Stadium this season. The owners must back the manager to revamp the whole squad because it is no secret that the squad needs refreshening.

Edu and the board did a good job of laying the groundwork for the summer by moving on several fringe players. However, they will only be truly tested once the transfer window opens on June 1st.

The Arsenal faithful still have divided opinions about their rookie technical director. But one can have firm judgements only after the upcoming transfer window concludes in August.

The 2021 summer might be the most important one for Arsenal in many years. This window can make or break Arteta’s future as an Arsenal manager.

Reports have already emerged that the North London outfit will try to sign a new back-up goalkeeper and a left-back, a right back and a defensive midfielder to partner alongside Thomas Partey. But their main priority lies in the attacking midfield position. 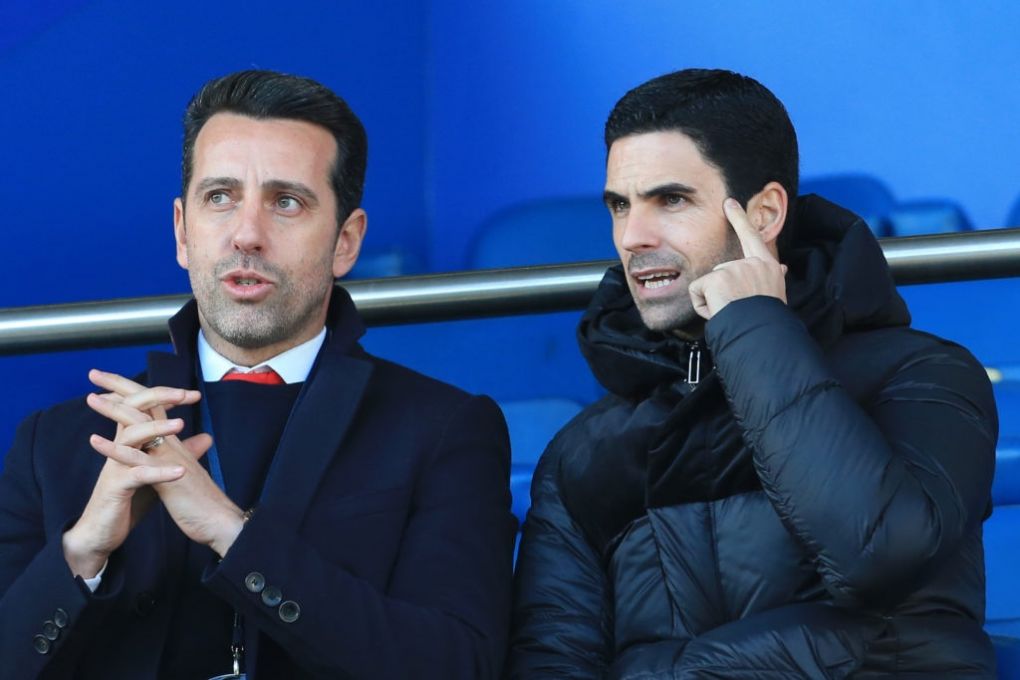 Their first preference is to retain Martin Odegaard. But if that becomes unfeasible, they already have reported alternatives lined up, such as Norwich City’s Emi Buendia, Real Betis’ Nabil Fekir and many more.

But if the Gunners want to attract the top players, they need to win their first major European trophy in the form of Europa League.

If they don’t, the future of Arsenal Football Club looks even more bleak.

Arteta hints at rotation for Newcastle and says Europa Semi is “crucial moment”
1 May 2021, 11:30