The Premier League could do something extraordinary by allowing broadcasters to take their cameras into the team’s dressing room when football returns, reports the Daily Mail.

The Premier League has been suspended for more than 50 days now and the competition is struggling to restart any time soon.

One of the major reasons why it wants to restart is because they want to keep the money they make from their broadcast agreements.

However, this break has made the broadcasters unhappy and in their bid to make their media partners happy, the Premier League have come up with fresh ideas.

As they look to offer additional content and give their broadcasters greater access, they set up the ‘Enhancing the Broadcast Product’ Club Advisory Group, which is tasked with developing new ideas.

The group met this week and one idea they discussed was allowing cameras into the dressing rooms.

Broadcasters have been looking to get the chance to join teams in their dressing room for a long time now because it is common in American sports and offers additional entertainment.

They will discuss their ideas when the clubs meet today and it would be interesting to see what the teams think of the idea.

However, most teams would oppose the idea, as the Mail further claims, including league leaders Liverpool whose manager has rejected such proposals repeatedly before now. 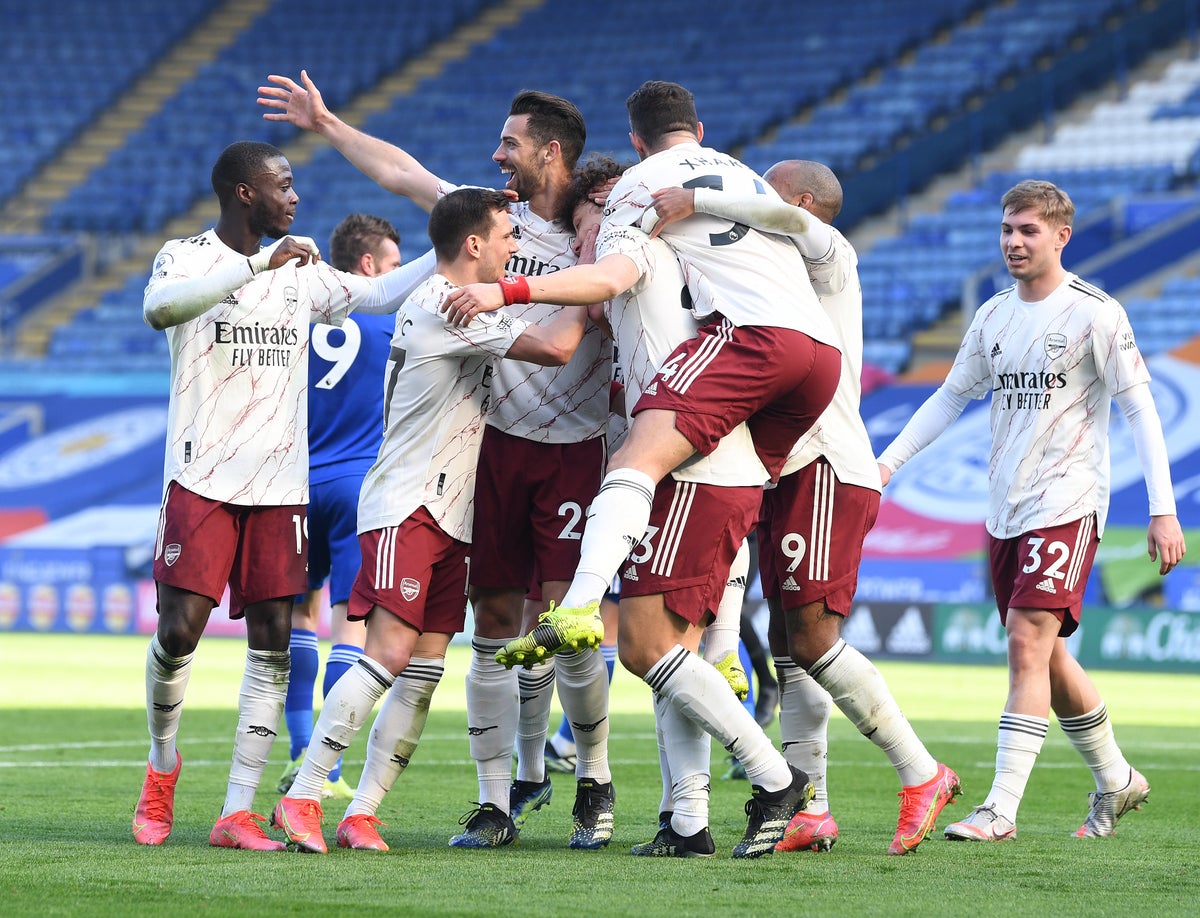 Opinion: A win against Liverpool will be the perfect morale-booster for title challenge
26 September 2020, 15:00