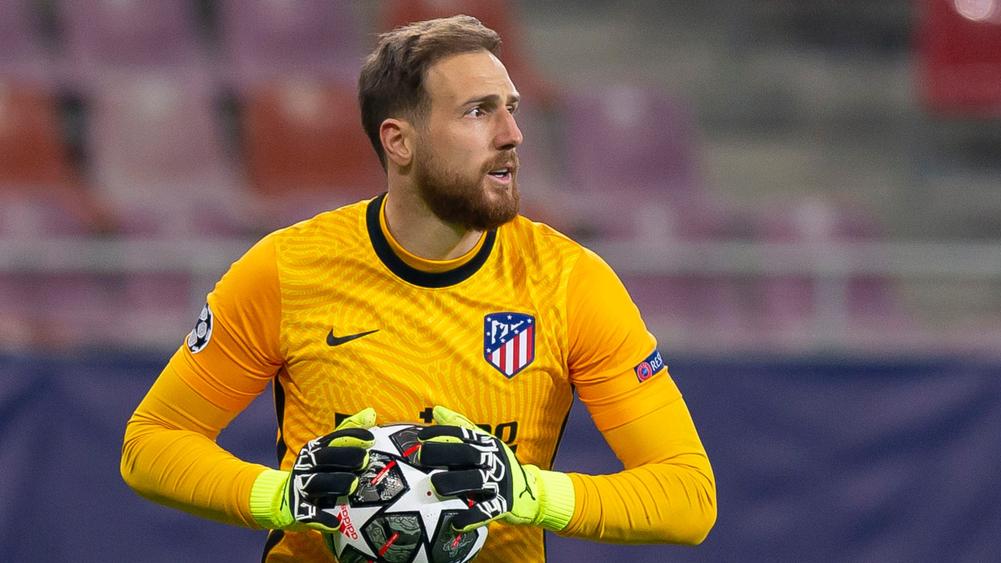 Jan Oblak has handed Arsenal a transfer boost after admitting that he is interested in the Premier League.

The Slovenian is one of the best goalkeepers in the world at the moment and looks set to help Atletico Madrid win the Spanish league title.

He has been their number one for a long time and has always attracted the attention of Europe’s best teams.

Arsenal has a long-standing interest in him, but he has always been considered a long shot.

He looked settled at the Spanish capital and would probably cost a fortune to sign.

However, in a boost to Arsenal’s chances of landing him, he recently granted an interview and refused to commit his long-term future to Atletico by insisting that no one knows what the future holds.

He then spoke about his admiration for the Premier and says he loves to challenge himself.

The former Benfica youngster, 28, told Goal: “It is difficult to know what can happen in the future. You have a contract.

“The Premier League is an interesting league and I don’t know what will happen in the future.

“I like it. I am a person who likes new challenges.

“But as I said I have been at Atleti for seven years, a long time has passed, I am happy and I don’t know what will happen in the future.

“If you asked me seven years ago if I would be at Atleti, I can only say that I am happy because this year we are fighting for the title.

“That is what I want – that my team is competitive enough to fight for titles.”

Bernd Leno has had an inconsistent season at Arsenal and Stan Kroenke might want to impress the club’s fans by signing an expensive goalkeeper as the likes of Liverpool and Chelsea have done in recent seasons.