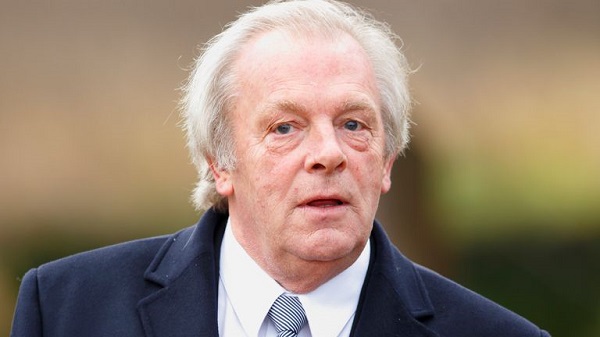 PFA Chief, Gordon Taylor has claimed that Premier League teams are considering a number of radical proposals to end the season and one of them is shortened halves from the normal 45 minutes that it should have been.

However, these comments have reportedly stunned Premier League teams who aren’t considering such a radical proposal, according to reports.

The Premier League is eyeing a return to action next month as part of their plans to ensure that they finish the current campaign and do it within the stipulated period that UEFA wants all the seasons to be finished.

There have been major changes proposed to the way Premier League games are played and watched, including proposals for the matches to be completed on neutral grounds.

There are also talks of the season-ending with no team getting relegated, and this is being championed by struggling Premier League sides who want that as an incentive to play their home games away from home.

However, the Telegraph claims that the idea of shortening the halves of each Premier League games hasn’t been discussed by Premier League teams and it isn’t an idea that is being considered at the moment.

Arsenal has been proactive about the restart to the season with the Gunners among the first Premier League teams to start outdoor training and fans would hope that is a sign of things to come.