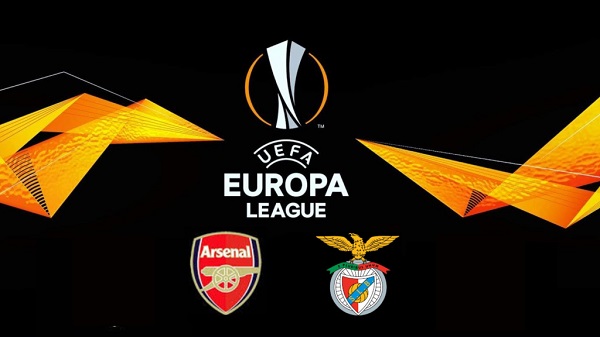 These Arsenal vs Benfica stats will give you confidence

Arsenal will face Benfica next in a game that they should consider their most important of the season so far.

Having exited the domestic cups and struggling in the Premier League, their best chance of playing in Europe next season might just be winning the Europa League.

They already have an advantage from the “away” leg after they survived Pierre-Emerick Aubameyang’s dreadful misses to draw 1-1 against the Portuguese giants.

The odds are currently in their favour as the “home” team and Sky Sports have revealed some positive stats that will fill Arsenal’s fans with confidence ahead of the encounter.

One is that Arsenal has won five of their last six home matches against Portuguese oppositions. The other game ended in a stalemate.

They will play this game in Athens, Greece and the Gunners have won in each of their last two visits to the European nation, both games were against Olympiacos.

Mikel Arteta will drill his players very well knowing that their season could crumble from an exit in this competition.