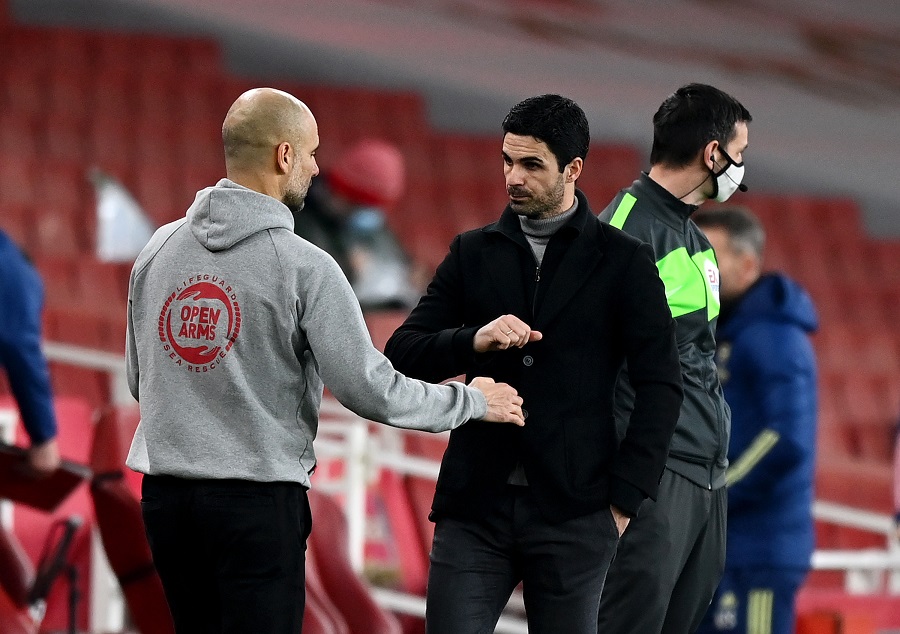 Arsenal has been told that they have to spend big like Manchester City did when they got taken over by their current owners if the Gunners are serious about returning to the top of English football.

Mikel Arteta’s side has fallen behind their top-four rivals, including Tottenham in recent seasons.

They haven’t played in the Champions League since 2016/2017 and will not play in any European competition next season if they don’t win this Europa League.

The type of mediocrity that Arsenal has suffered in the last few seasons is similar to the one Man City endured before their present owners bought the club.

They have since started investing in their team and today they are one of the best teams in Europe.

He told Football Insider: “Arsenal’s wage spend has fallen significantly lower than that of its peer group.

“Their issue is that they are no longer competitive with the rest of the ‘big six’ in terms of attracting players and agents whose focus is solely on wages.

“They have the London location, which is attractive but they don’t have Champions League to offer.

“They will have to spend big to compete. They’ll have to pay over the odds like Man City did following their takeover. It’s the Sheikh Mansour model.

“Players will come in and say: ‘I want to play Champions League’. Arsenal will then say: ‘we can’t offer you that but what we can do is offer you more money than club X or club Y’.

City has shown that money can buy success and it will be interesting to see if Stan Kroenke will splash the cash in the summer.