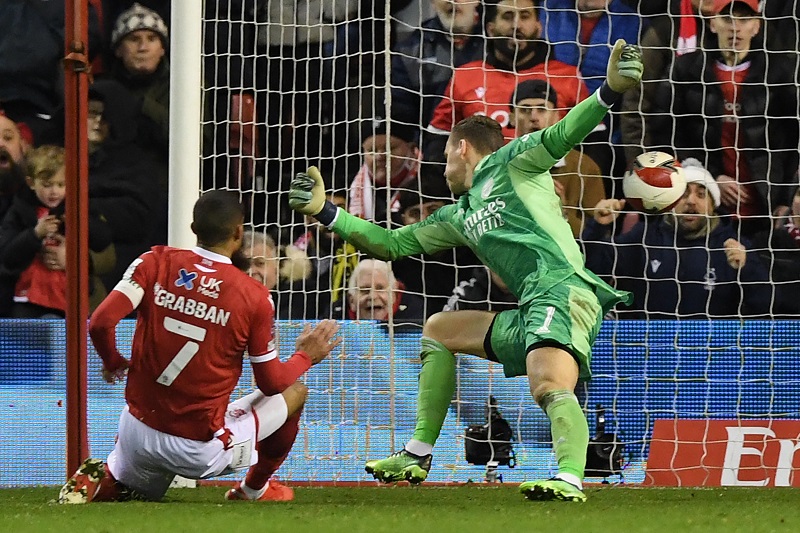 This Arsenal fan calls it right after shambolic display against Forest

Some Arsenal players are clearly not good enough to play for the club and today’s match confirms that, reckons Gooner fan and accredited Twitter user Evan Cooper.

The Gooner watched as a battling Nottingham Forest side beat Mikel Arteta’s side.

The performance in the game was below par and the players cannot say they deserved a better outcome.

After winning the competition in 2020, fans had hoped Arteta could inspire his boys to go on another long run.

However, a team made up of newcomers and fringe players failed to deliver and Cooper hopes some fresh faces will now be added to the squad this month.

He tweeted: “Well, I do think today’s game confirmed what a lot of people already knew, which is that certain players aren’t at the required level to play for Arsenal Football Club. Really hope we see some inflows and outflows from the club during this transfer window.”

Arsenal’s squad truly lacks depth, and this is a good time to change that.

With Thomas Partey, Mohamed Elneny and Pierre-Emerick Aubameyang away at AFCON, we need new players.

The display of the starting XI today shows we could struggle if our current first-team options become unavailable for league matches going forward.