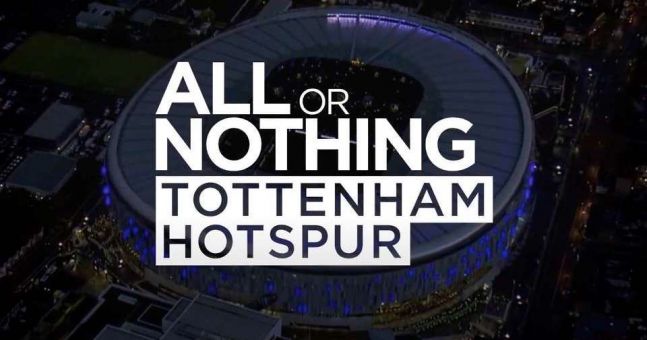 Where do Arsenal go if the Europa League fails?

This is going to be a very big week for Arsenal, something that we seem to be hearing quite a lot recently where every game is a test.

But for once it actually rings true, this is going to determine the strength and mentality of the squad and Arteta.

First we have to see off Olympiakos back in Greece, in the place we overcame Benfica only a couple of weeks ago, in what needs to be a comfortable result to give us a relaxed start before the second leg next week, and then on the weekend we have some pride that we need to restore in the North London derby which is one of the most important games in our season.

Recent years Spurs have got the better of us but if Arteta wants to win some fans back on side then beating Olympiakos and then Spurs would point him in the right direction of doing so.

There is no doubt that from now until the end of the season there will be tests and many ups and down I am sure but that comes with being an Arsenal fan especially in recent times.

If the boys are struggling for motivation and inspiration then I would take a look back at the wins over Chelsea and Manchester United, to show them, when they really come together and perform they can come out of games with positive results.

So Arteta if you’re reading this, why don’t you do just that and lead our boys to three consecutive wins in a week to really boost our confidence and chances of winning the only trophy that will get us back to the Champions League, because you have to start somewhere right!