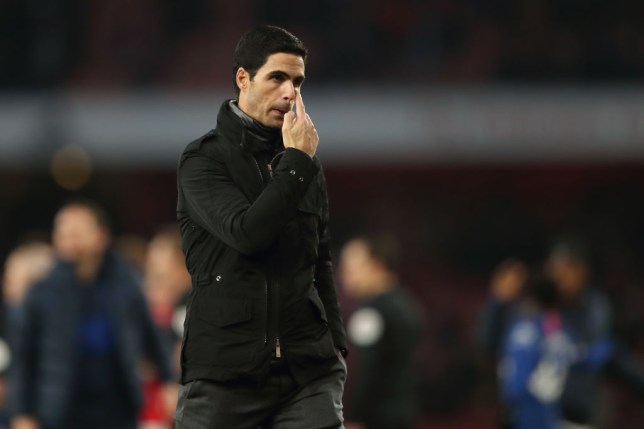 It’s been suggested that Arsenal would need Champions League qualification to help them in their reported transfer pursuit of Atletico Madrid midfielder Thomas Partey.

The Ghana international has been a top performer for Atletico for some time now, and looks to be just what Arsenal need in the middle of the park after a difficult season.

Still, the team’s poor form sees them sitting in 9th in the Premier League table, and James Benge of football.london has suggested they would need to climb up into fourth to have any hope of having the money to afford a player like Partey, who he says would cost around £43.5million.

He said: “Arsenal want a combative, powerful midfielder who can dominate play in the middle area, can make contributions in both boxes and win the ball back.

“Partey ticks all those boxes. A fantastic player, he’s got a release clause that a club like Arsenal would look at and say that’s within their financial means under normal circumstances. It’s about £43.5m.

“So much is up in the air in terms of this transfer right now though. You have his contract talks with Atletico Madrid. Atletico would want to keep him. You have the simple reality of coronavirus which means Arsenal are in no position to make any big financial commitments like that just yet.

“If they qualify for the Champions League that money might become available.”

Let’s hope the season can resume soon and at least give us a chance of improving our form enough to break into the top four by the end of this season.

While it’s not been the best campaign, things have improved a lot under new manager Mikel Arteta, and it would be great to see us able to compete for quality players like Partey in the near future.