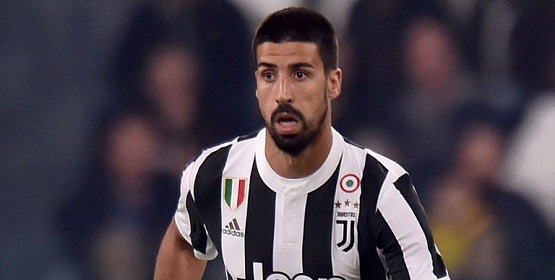 Three names that keep popping up as potential Arsenal signings

Nicolas Pepe will most likely be confirmed as an Arsenal player later this afternoon and with nine days until the transfer window shuts the question is, who will Arsenal sign next?

Celtic defender Kieran Tierney is the most obvious candidate right now, there is a ton of media reports claiming one thing or another but the general consensus is that Arsenal’s interest remains and that the 22-year-old is more likely to be a Gunner than a Hoop in the next week or so.

The next name that I have seen regularly in the last couple of days is Juventus midfielder Sami Khedira. Unai Emery sort of dismissed the speculation but respected journalists like Tancredi Palmeri are continuing to push this one.

Finally, Juventus defender Daniele Rugani’s name is being mentioned a lot. The main focus of the reports is that the 25-year-old will possibly join on a loan or as part of a deal that includes Khedira.

So, they are three names that I am seeing the most, there are others but not as often as Tierney, Khedira and Rugani.

The most credible one is, of course, Tierney but that one has dragged on now and could come down to the wire, a deadline day deal.

The two Juventus links are interesting, the Italian Champions have spent big and does have players surplus to requirements and they are very busy trying to get deals done, so who knows?

The bottom line for me is that I do expect more new signings and any of the three named players in this article could easily end up being an Arsenal player within the next week or so.