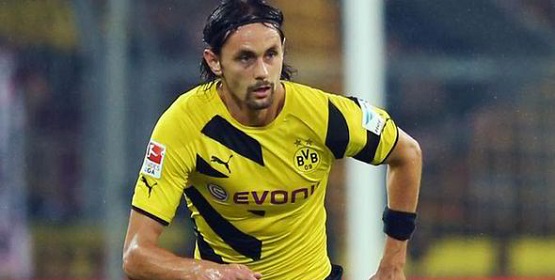 Three players Arsenal can sign for free but should they?

Sunday morning and the first things I do are have a cup of tea, jump in the shower, power up the laptop and have a read of the latest Arsenal news and this morning was no different.

Naturally, that peaked my attention and so I clicked on the article and found out that the three players in question were Neven Subotic, Thomas Vermaelen and Daniel Sturridge.

I obviously need not tell any of you about 33-year-old Vermaelen, who is now out of contract at Barcelona. At least he knows Arsenal so that is something.

Daniel Sturridge, 29, released by Liverpool and while on his day is clinical in front of the goal he is seriously injury prone and I would always question why sign him after releasing Danny Welbeck.

But the one that really would interest me is Neven Subotic.

He is leaving Ligue 1 outfit, St Etienne, this summer and while he never set the world on fire there he remains a very good player, he is just 30 and so has at least 2-3 years left at the top level and showed at Borussia Dortmund the quality he possesses. He played 196 for the Bundesliga outfit including in a Champions League final.

Considering his age, his experience and the fact that he is free I do believe he is seriously worth considering.

So, for me, I would definitely consider Subotic but not sure about the other two.

What are your thought?