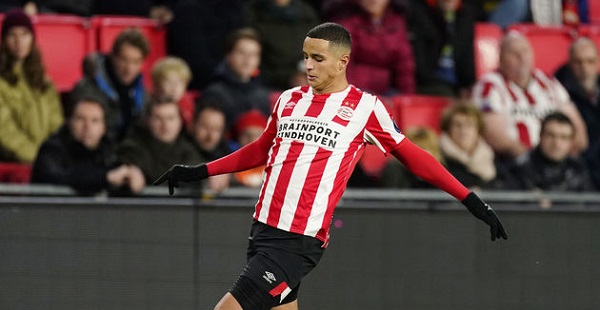 Arsenal has been linked with a number of young exciting talents in recent weeks.

Mikel Arteta will be looking to sign experienced players that can help his team thrive, however, there is no escaping the fact that Arsenal will always be interested in signing top young talent from around the world.

I have drawn up a list of some high-quality youngsters that I believe the Gunners should be considering.

Alban Lafont
Arsenal’s Bernd Leno remains one of the best goalkeepers in Europe at the moment but he needs some competition.

Lafont has been on loan at Nantes from Fiorentina this season and the young Frenchman is developing his career well.

Lafont has kept an impressive 11 clean sheets in 29 games in all competitions this season.

Achraf Hakimi
Hakimi is set to return to Real Madrid from his loan spell at Borussia Dortmund this summer.

He would have just a season left on his deal at the Bernabeu and Arsenal would be smart to snap him up.

The Moroccan has seven goals and ten assists in all competitions for the Germans this season.

Mohamed Ihattaren
This Netherlands Under-19 star has been one of the star performers for PSV this season and he looks set to have a big future.

He has nine goals and nine assists in all competitions this season.

Pedro De La Vega
De La Vega looks set to become the next big star to come out of Argentina as he continues to develop at Lanus.

The 19-year-old has already played 17 league games for Lanus this season and he has four goals in 18 competitive games for the side.