A teenage heartthrob turns up at White Hart Lane (is it even called that anymore?) and they get all giddy, I have to tell you that I found it quite embarrassing, especially when you realise that teenage heartthrob Zac Efron, was pictured wearing an Arsenal shirt just a few years back lol. 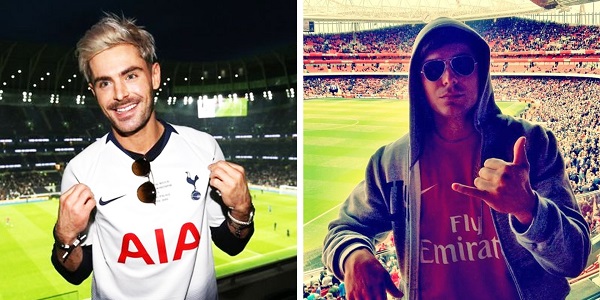 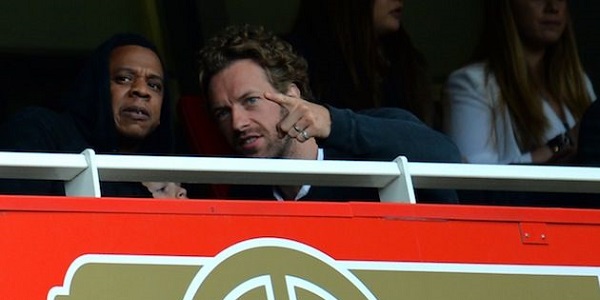 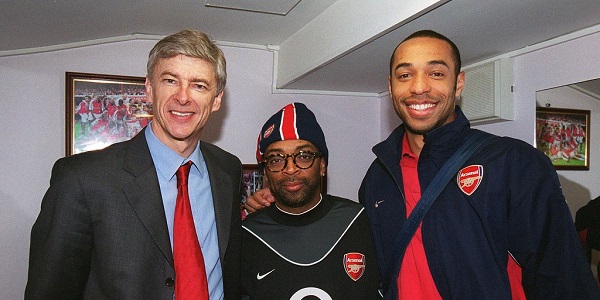 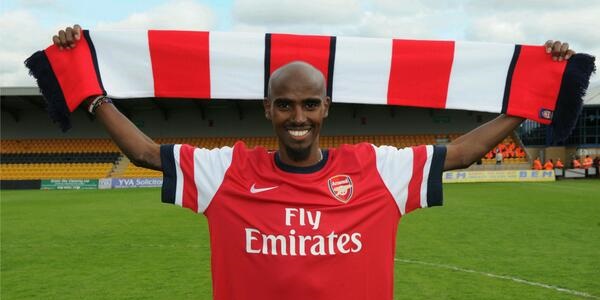 And there are more, as an example Mick Jagger, Prince Harry, Piers Morgan and so on

So, the next time Spurs parade a celebrity that is not an Oscar-winning film director, one of the worlds biggest rappers, the lead singer of one of the biggest bands in the world or a multiple Olympic gold medalist then they risk making themselves look really sad wannabes.