Wednesday evening was a rollercoaster for the Arsenal supporters. In a flash news came about Aston Villa’s bid for Emile Smith Rowe (haha), Real Madrid enquiring about a possible swap between Martin Ødegaard and ESR, Arsenal’s bids for Albert Sambi Lokonga and Ben White.

It did not stop there. Reliable sources reported that the Gunners’ interest in Sheffield United’s Aaron Ramsdale and Leicester City’s James Maddison are genuine.

The latter one was what stirred up excitement among the club’s faithful to an astonishing degree. And nobody can have doubts because Maddison is indeed a class player.

Seen some rumours about James Maddison to Arsenal tonight.

I'm told that Mikel Arteta is a huge fan of Maddison and he's certainly a target – but the fee will be an issue.

Chelsea also want him if they lose Ziyech. 🔴 #AFC #CFC

If you pull off the signing of James Maddison, you’re completely forgiven for the Buendia bottlejob, @Arsenal.

While some were already on their laptops photoshopping Maddison in an Arsenal shirt.

How Maddison compares to Jack Grealish: 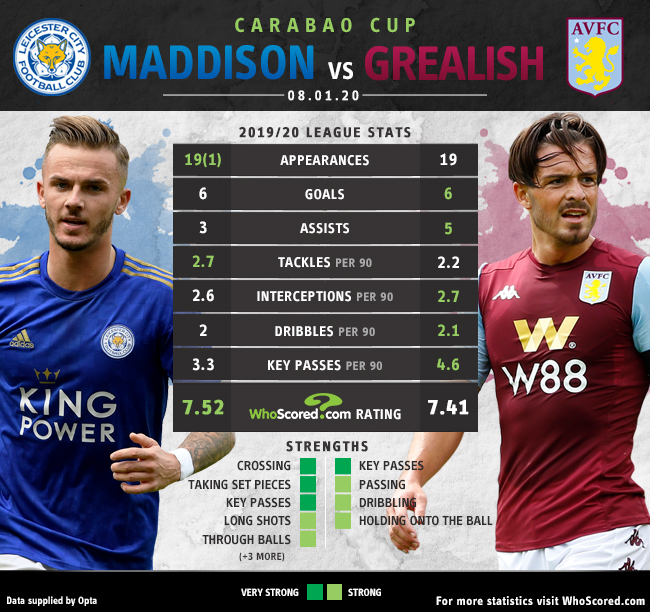 Any deal with The Foxes is certainly going to be expensive. Certain sources have quoted that a price tag of around £60 million can conclude the deal. If Arsenal are even thinking about signing players of such price, it only means one thing: the transfer kitty for the summer is huge.

And that is something to get going about after what has been two torrid campaigns in the Premier League for Arsenal fans.