Sometimes I think Arsenal players just talk too much sometimes. You know what I mean? Like on here when JustArsenal readers start saying things like ‘we’re going to beat Monaco by four goals’ or ‘Newcastle will never come back from four goals down’. You think to yourself “you really shouldn’t have said that….”.

Well that is what I’m thinking right now after seeing what Theo Walcott said today. We know he has a great scoring record against West Ham, and we know he is going to have chances to be a centre-forward this season, but just listen to what he said about Aaron Ramsey’s comments about him reaching 100 goals for Arsenal this season…..

“That’s my target, definitely,” he said. “It’s nice having somebody who believes in me like that and I believe in it as well.

“It’s achievable, definitely. I have to look after myself, train well, play well and we’ll see where it takes me. But I’m very confident.”

“I am aware of [my record against the Hammers] but I go into games as a forward wanting to create chances, wanting to help my team-mates and wanting to score goals,” he said.

“That’s the most important thing, along with doing your defensive duties. I think if you do that, you should be successful and should win.

“We know we’re going to score goals all the time. It’s just keeping clean sheets, which we’ve been doing very handsomely. That definitely bodes well for the new season ahead.”

Theo, you have been at Arsenal ten years. You have scored 76 goals in that time. Your best ever total was 21 – three seasons ago – and you have scored 13 in the two seasons since then. Please don’t get too cocky because we all know what happens afterwards……. 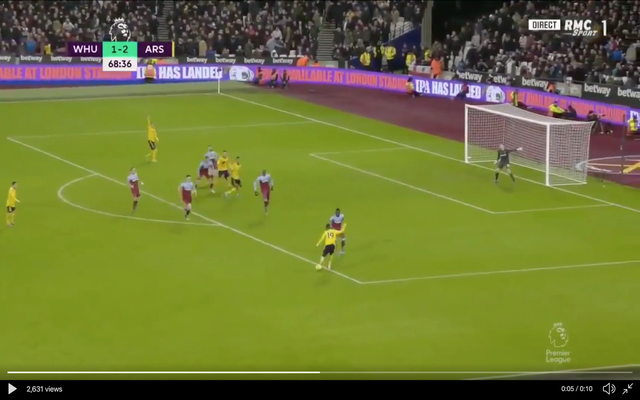 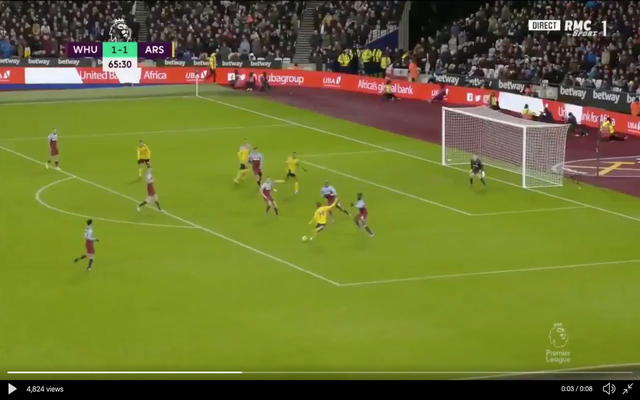